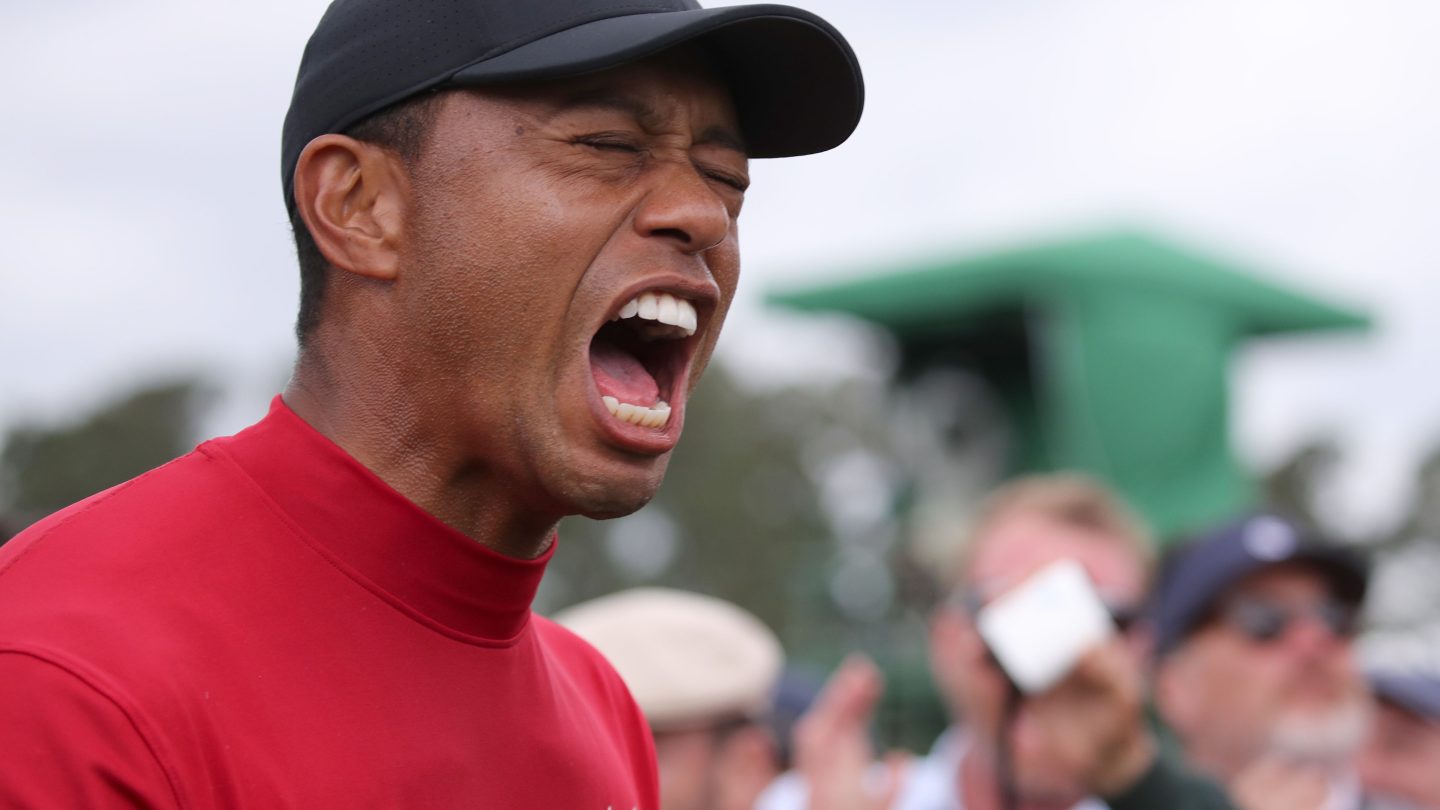 This year’s Masters golf tournament turned out to be one for the ages, with the venerable Tiger Woods completing a historic return to form and besting a stacked field of competitors. Four members of a Texas family thought they could perform a similar feat, rising to the top of the Masters ticket lottery system using countless stolen identities to dramatically improve their chances of purchasing tickets for resale.

Stephen Michael Freeman, both of his parents, and his sister were all charged with federal crimes ranging from conspiracy to commit mail and wire fraud, aggravated identity theft, to basic conspiracy. Fines and up to 20 years in prison now await them.

Lots and lots of people want to attend the Masters tournament every year, and to make things as fair as possible the Augusta National Golf Club uses a lottery system by which would-be attendees are selected for the right to purchase tickets. Only one entry is allowed per person, but Freeman and his family found a way around that.

The family reportedly purchased huge lists of names and addresses online and then submitted new lottery entries for the unwitting individuals. The scammers used newly-created email addresses for each individual, then contacted Augusta National and requested changes of address.

The club has measures in place to prevent this kind of thing, and requires proof of residence be provided when changing such information. The family went to extraordinary lengths here, creating fake utility bills and even counterfeit driver licenses to secure address changes for their made-up lottery entries. When their fraudulent entries were randomly chosen, Freeman and his family intended to pay for the tickets and then resell them at a huge markup.

A press release issued this week by the U.S. Attorney’s Office doesn’t reveal exactly how the scam was spotted by tournament organizers, but it does say that the FBI was involved in the investigation.