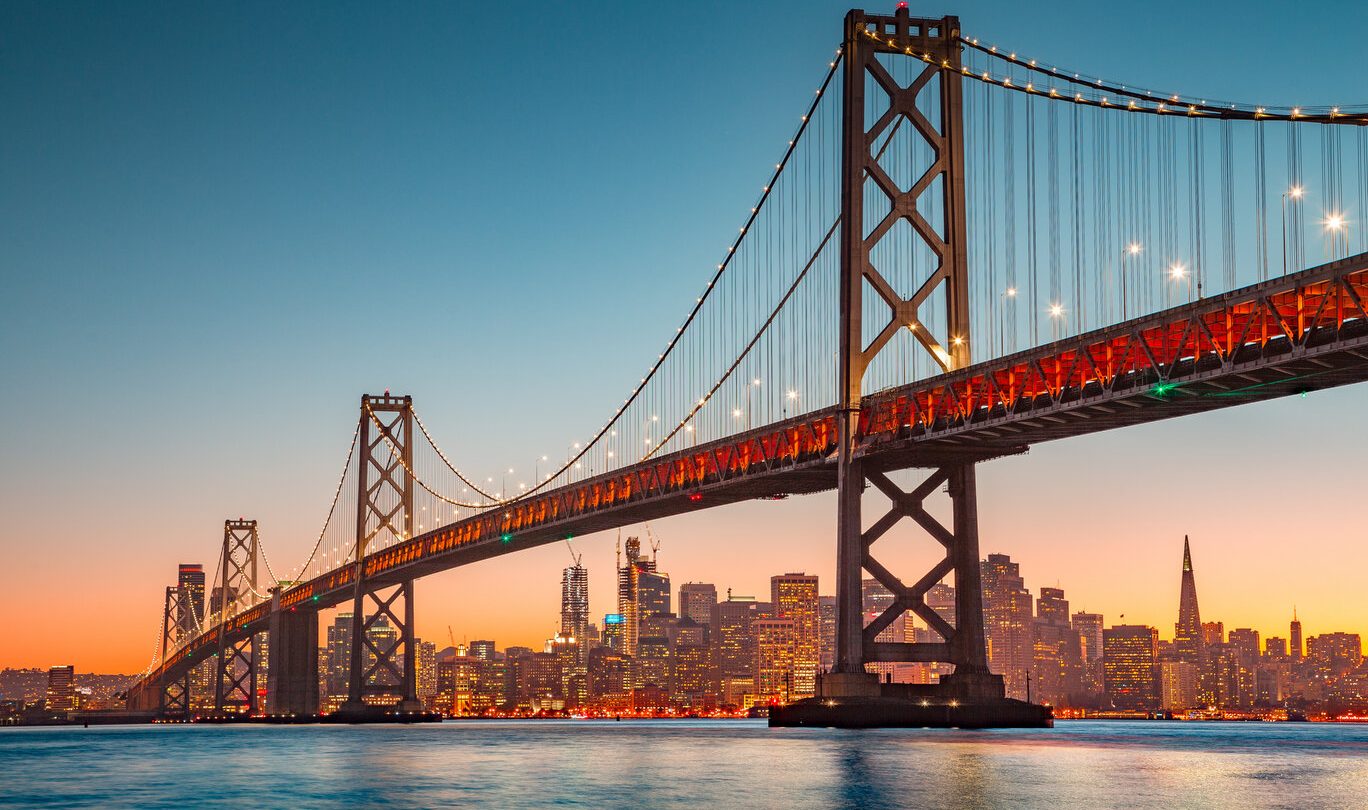 Most of the footage that seems to have gone viral in recent days with any connection to San Francisco has tended to have one thing in common. Footage continues to multiply of San Francisco looting incidents, captured at major retailers around the city where brazen shoplifting episodes are on the rise.

One of the latest incidents happened Monday, around closing time at a Neiman Marcus location in Union Square, in the city center. The thieves smashed displays cases and grabbed items from racks. They then raced out the door with armfuls of designed handbags, and into waiting cars. The incident was particularly bold, because it happened during a busy part of the day. And the group of robbers, police said, included at least nine or ten people.

As you might imagine, footage of the looting has fed a particular narrative in recent days among right-wing figures. They argue that lawlessness is on the rise in populous cities, which tend to be led by Democrats. And also, that such lawlessness is allowed to thrive because of a too-permissive attitude toward crime.

The crime is out of control, “and it’s happening in many cities all across the country.” That’s according to right-wing commentator Sean Hannity a few days ago, per a transcript of one of his recent broadcasts.

“It's not safe like it used to be,” said Petaluma resident Rafael Maldonado, who was visiting San Francisco’s Union Square this morning. Video shows a band of suspects running out of @neimanmarcus yesterday with designer handbags before hopping into cars. https://t.co/mdwgP2HmAR

The new San Francisco looting comes a few weeks after footage of a similar episode at Walgreens went viral. It showed a man on a bicycle loading up a bag with items stolen from inside the Walgreens store. He was allowed to leave, and people watched him go. Including at least one person who looked to be a security guard.

Target is another chain that looters have hit hard. In fact, the situation is so bad that Target decided to close its locations there at 6 pm every day, instead of 10 pm. “With the safety of our guests, team members and communities as our top priority, we’ve temporarily reduced our operating hours in five San Francisco stores,” reads a statement from the company.

Beside all this, the San Francisco Police Department said last month that auto burglaries are on the rise, too. In the city’s Central District, they’re up about 139%. Car break-ins are also soaring. They’ve exploded by 750%, especially in San Francisco’s tourist hotspots.