By Andy Meek
Updated 6 months ago 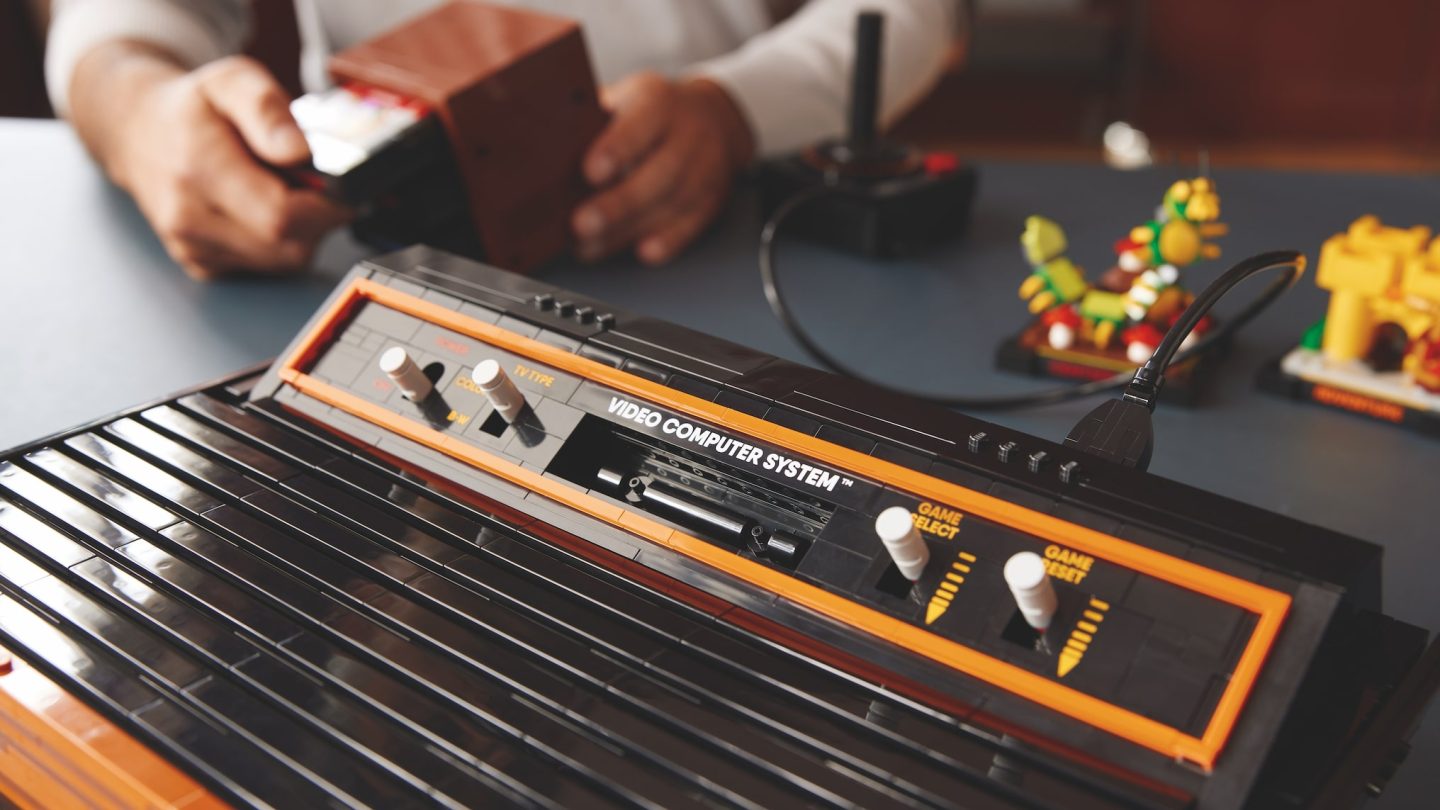 Just in time for the 50th anniversary of Atari, the toymaker Lego on August 1 released a delightful recreation of one of the most classic video game consoles of all time. The Lego Atari 2600 set brings back to life what, for many of us, was our first-ever gaming console. The one with those giant game cartridges that you inserted into the console’s slot. And that also came with a solid black physical joystick with a single red button.

There’s a bittersweet element to this retail story, of course, in that Atari as a brand exists today only as a shadow of its former self. Nevertheless, I don’t think there’s been any other video game console that’s come along since that made me feel the same as the 2600 — the blocky, terrible graphics notwithstanding. Fully assembled, the Lego Atari 2600 will stand just over 3 inches high. In many of our childhoods, though, this thing loomed so much larger.

“The Atari 2600 was one of the most memorable gifts I got as a kid,” Atari fan Chris McVeigh, the Lego set’s designer, said in a news release. “I recall spending hours and hours in front of the TV, absolutely amazed that I could play arcade games in my own home. There were so many legendary titles, too, including Asteroids, Adventure, and Centipede.

“This is why it has been such an incredible experience to bring two icons together, Atari and Lego, in this awesome set. We hope that building this classic console takes you back to those halcyon days when a handful of pixels meant a world of adventure.”

The set also includes the three classic video game titles that McVeigh mentioned above. Per Lego, the cartridges can be stored in a case and built into mini versions of the games. Additionally, the Lego console includes a switch to select whether you have a color or black-and-white television.