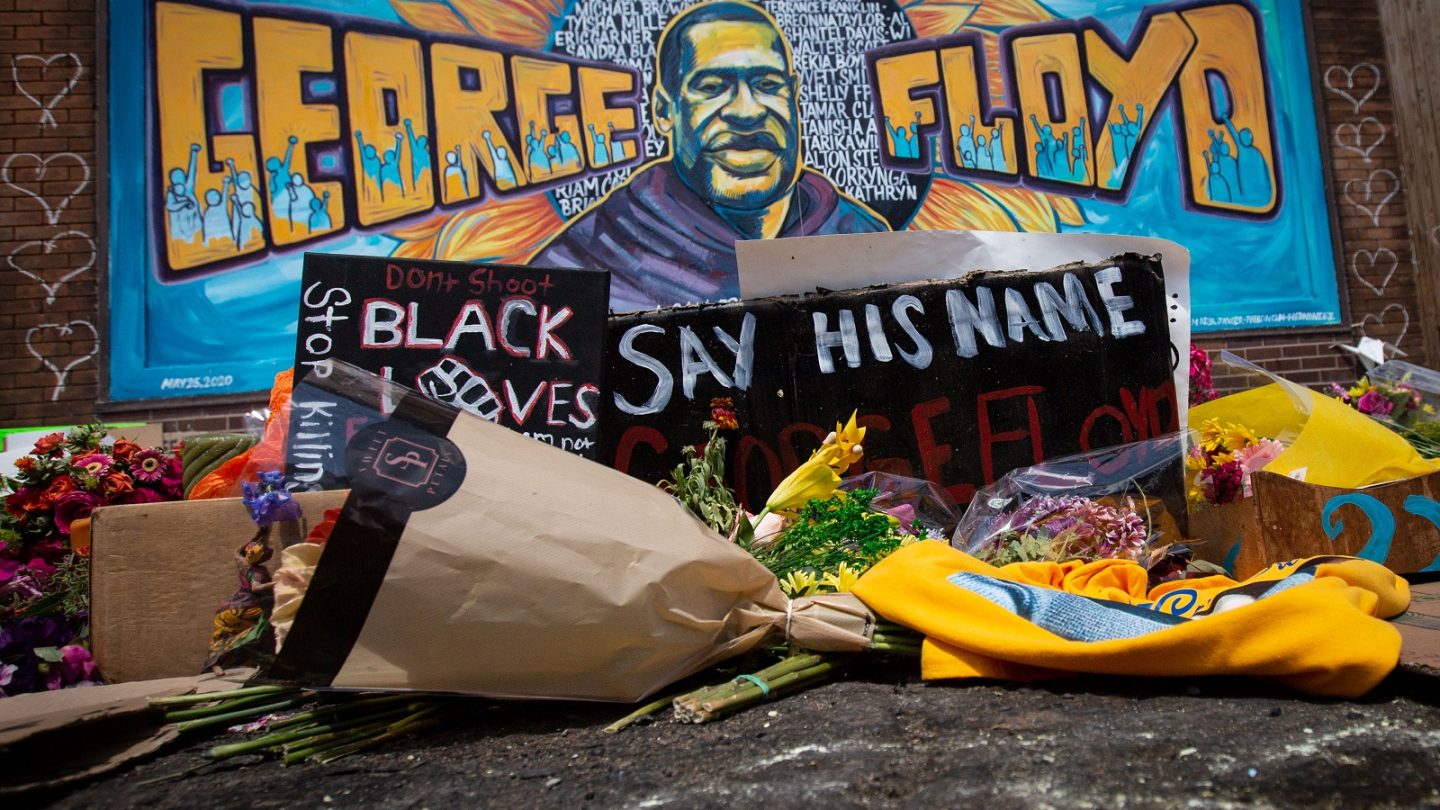 On May 25th, a deadly arrest was caught on camera that sparked a series of protests that have spanned all 50 of the United States of America and have expanded to countries all over the globe. Minneapolis police officer Derek Chauvin kneeled on the neck of George Floyd for nearly nine minutes as the man cried out that he couldn’t breathe while three other officers stood idly by. Four days later, after the protests kicked off, Chauvin was arrested and charged with third degree murder. On Wednesday, Minnesota Senator Amy Klobuchar announced that not only are the charges against Chauvin being elevated, but that the other three officers on the scene will be charged as well.

According to Senator Klobuchar, Minnesota Attorney General Keith Ellison is increasing the charges against Chauvin to second degree murder. As for the three other police officers who failed to intervene as Floyd was murdered in front of them — Tou Thao, J. Alexander Kueng and Thomas Lane — the Star Tribune reports that they will be charged with aiding and abetting second degree murder. When he was initially arrested on May 29th, Chauvin was charged with third degree murder and manslaughter, and all four officers were fired.

Minnesota Attorney General Keith Ellison is increasing charges against Derek Chauvin to 2nd degree in George Floyd’s murder and also charging other 3 officers. This is another important step for justice.

As the Tribune explains, Thao was watching as Chauvin pressed his knee against Floyd’s neck, Kueng helped to pin Floyd down when he arrived on the scene, and earlier charges say that Lane was pointing a gun at Floyd before he was handcuffed, and asked if Floyd should be rolled on to his side as he was restrained.

Two separate autopsies have confirmed that the death was a homicide, but differed on the cause. The first, from the Hennepin County Medical Examiner’s office, said that Geroge Floyd died of “cardiopulmonary arrest complicating law enforcement subdual, restraint and neck compression,” suggesting that it couldn’t determine “culpability or intent.” A second, independent autopsy determined that Floyd died as a result of mechanical asphyxiation.

“This is a bittersweet moment for the family of George Floyd,” Floyd’s family and legal team said in a joint statement following the announcement of the increased charges and new arrests. “We are deeply gratified that Attorney General Keith Ellison took decisive action in this case, arresting and charging all the officers involved in George Floyd’s death and upgrading the charge against Derek Chauvin to felony second-degree murder.”

According to the Star Tribune, Attorney General Keith Ellison will provide an update this afternoon.