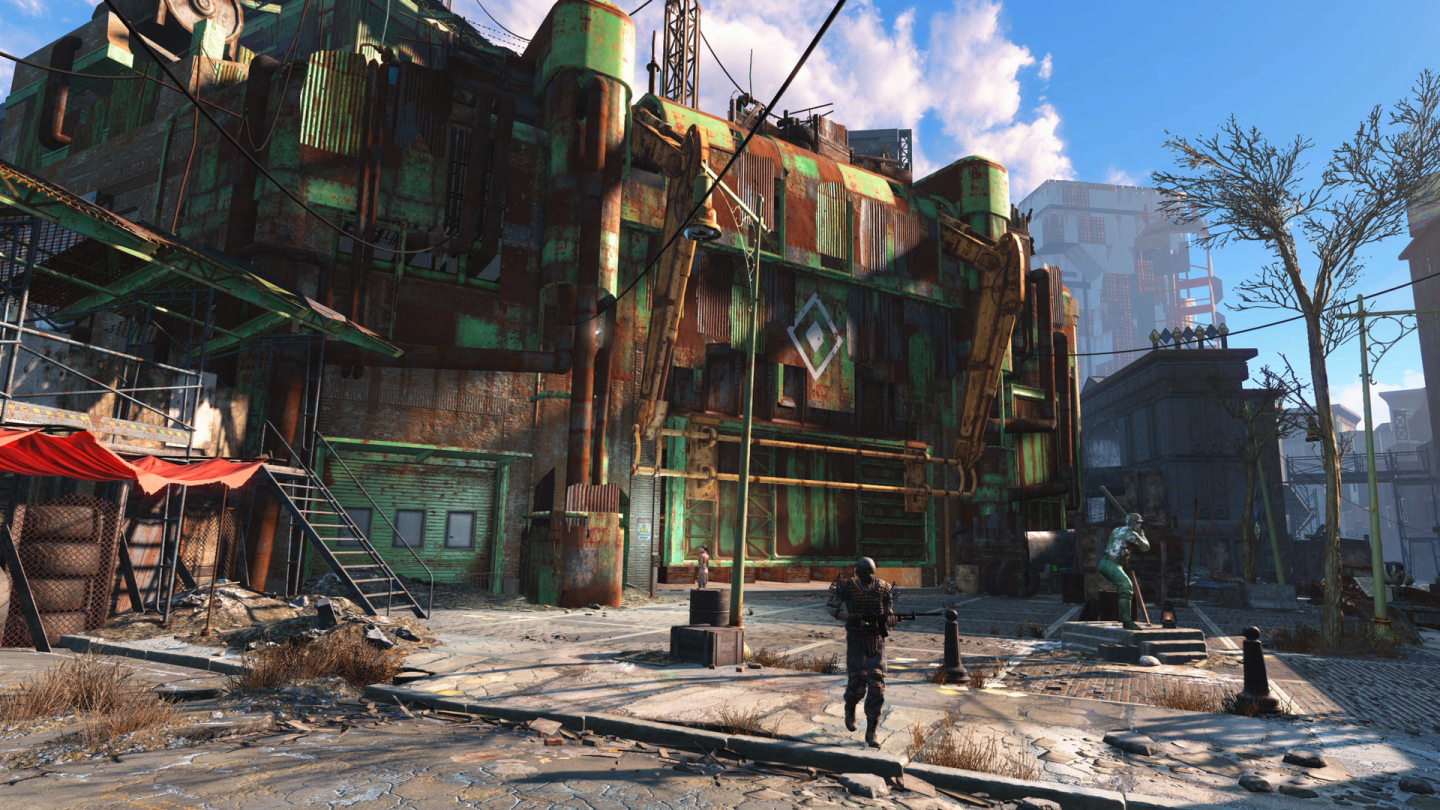 No matter how much time you’ve spent with Fallout 4 since it launched last month, it probably hasn’t had as big of an impact on your life as it has one gamer’s from Krasnoyarsk, Russia. According to a report from RT, the 28-year-old man is suing Bethesda, the developer of the game, for 500,000 roubles ($7,000) after losing his job and his wife.

He says that he didn’t know the game would be “so addictive.”

SEE ALSO: ‘Star Wars’ fan theory attempts to explain who Rey is and who her parents are

Apparently, after seeing an advertisement for the game, the man decided to download it and spend a few hours playing over the next few days. Those days quickly turned into weeks, and after missing several days of work, he was fired from his job. His friends stopped hearing from him, his sleeping and eating habits deteriorated and his wife left him.

Although there have been similar cases around the world in the past, this is a first for Russia, so the law firm representing the Fallout 4 addict is going to “see how far we can go regarding this case.”