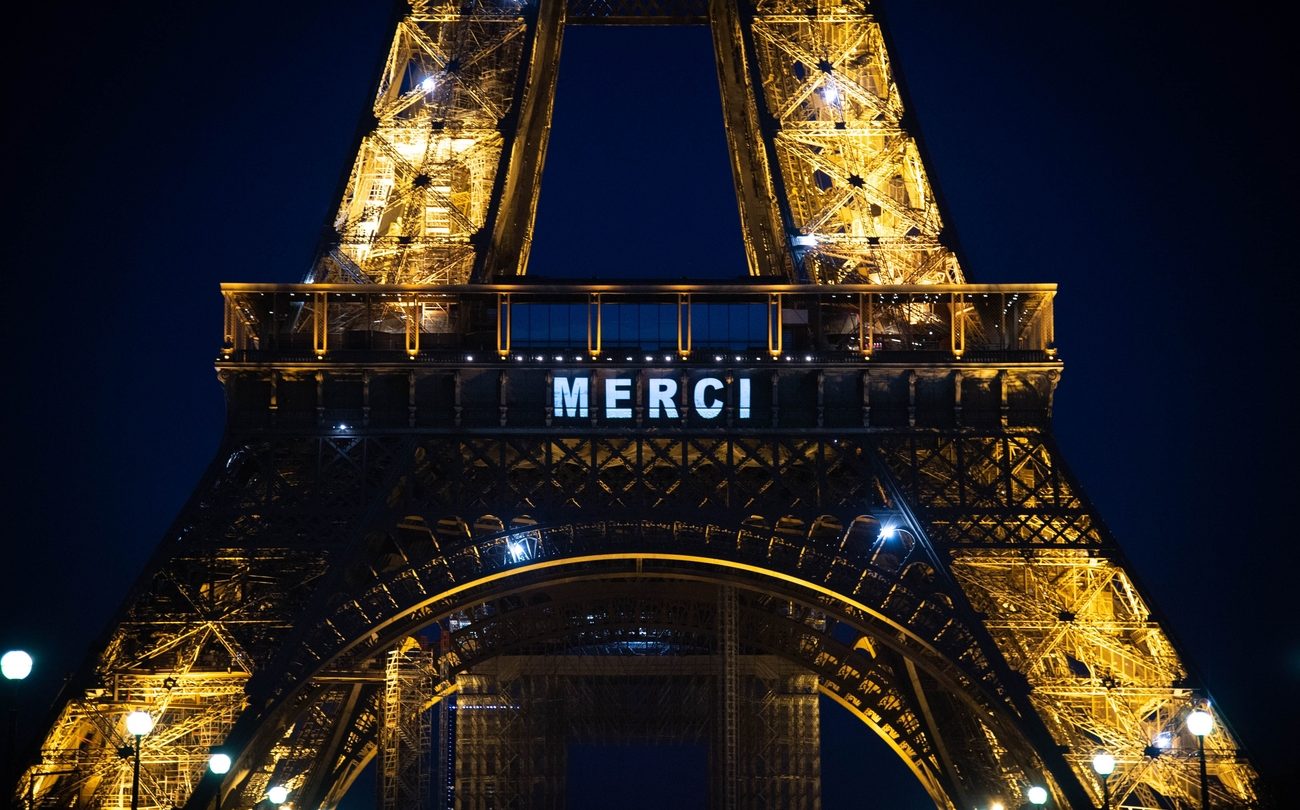 So much of the world is shut down right now to limit the spread of the COVID-19 coronavirus, from businesses to museums, and public spaces like beaches, while millions of people around the world have been ordered to hunker down at home. Few places remain open to visit — businesses deemed “essential” like grocery stores and pharmacies — if you even wanted to take a chance and leave home right now. Getting to the other side of this crisis will take a tremendous amount of patience and adherence to social distancing, in spite of the loneliness and isolation that can stem from hunkering down at home for an indefinite period of time.

Heavy travelers like me are using this time to daydream and look forward to getting to visit somewhere new once again. And one way you can do that is by virtually “touring” the world through a number of digital services, right from the comfort of your couch, to make the quarantines a bit more bearable. We’ve covered a number of options already, including livestreams of major cities around the world plus services that let you remotely tour iconic museums, and in this post we’ll take a look at virtual tours you can take of incredible landmarks like the ancient pyramids and the Taj Mahal.

We’ve collected links and video below to some of the most one-of-a-kind global landmarks, including 360-degree images that give you an impressive sense of what it’s like to actually be there. Those images, by the way, are best viewed on a desktop.

Have fun setting off on a virtual global expedition to the landmarks below:

In the clip above, watch a Googler affiliated with the search giant’s StreetView Program take images from around and inside the iconic tower on the Champ de Mars in Paris. After that, head to this link to view a serious of stunning 360-degree photos of the tower and surrounding city. It’s got a Parisian-sounding soundtrack that you can turn off if you want, and you can also cycle through different photos to see the tower from different vantage points.

This 17th-century palace that was originally built to be a lavish tomb is regarded as one of the most beautiful architectural marvels in the history of the world. Check out a video from the Google Maps team above, and then visit this link for breathtaking 360-images photos that take you above the structure’s dome and minarets and give you different perspectives that you can cycle through to see it from above and all around.

The ancient pyramids of Egypt

Famed for being the last standing wonder of the ancient world, the ancient pyramids of Giza, in Egypt, were built almost 5,000 years ago outside the Egyptian city of Memphis. Some 2.3 million blocks were used to build them over a span of 20 years, and you can enjoy a set of 360-degree images at this link that make you feel like you’re right there (minus the dust and heat and logistics of travel, of course).

After it was built sometime between 70 and 80 AD, Rome’s Colosseum was the largest amphitheater in the world and could seat an audience of up to 80,000 people. Enjoy the 360-degree images at this link and imagine the roar of the crowd during a sporting event or contest between gladiators.

This Incan citadel was built in the Andes Mountains some 2,430 meters above Peru around 1450 AD, and while it’s an incredible sight to behold, the precise purpose for which it was constructed is still something of a mystery. The 360-degree images found at this link offer one more virtual escape behind the confines of home to a global landmark that may help put things in perspective for you — and leave you hungry to travel again once these strange times are behind us.