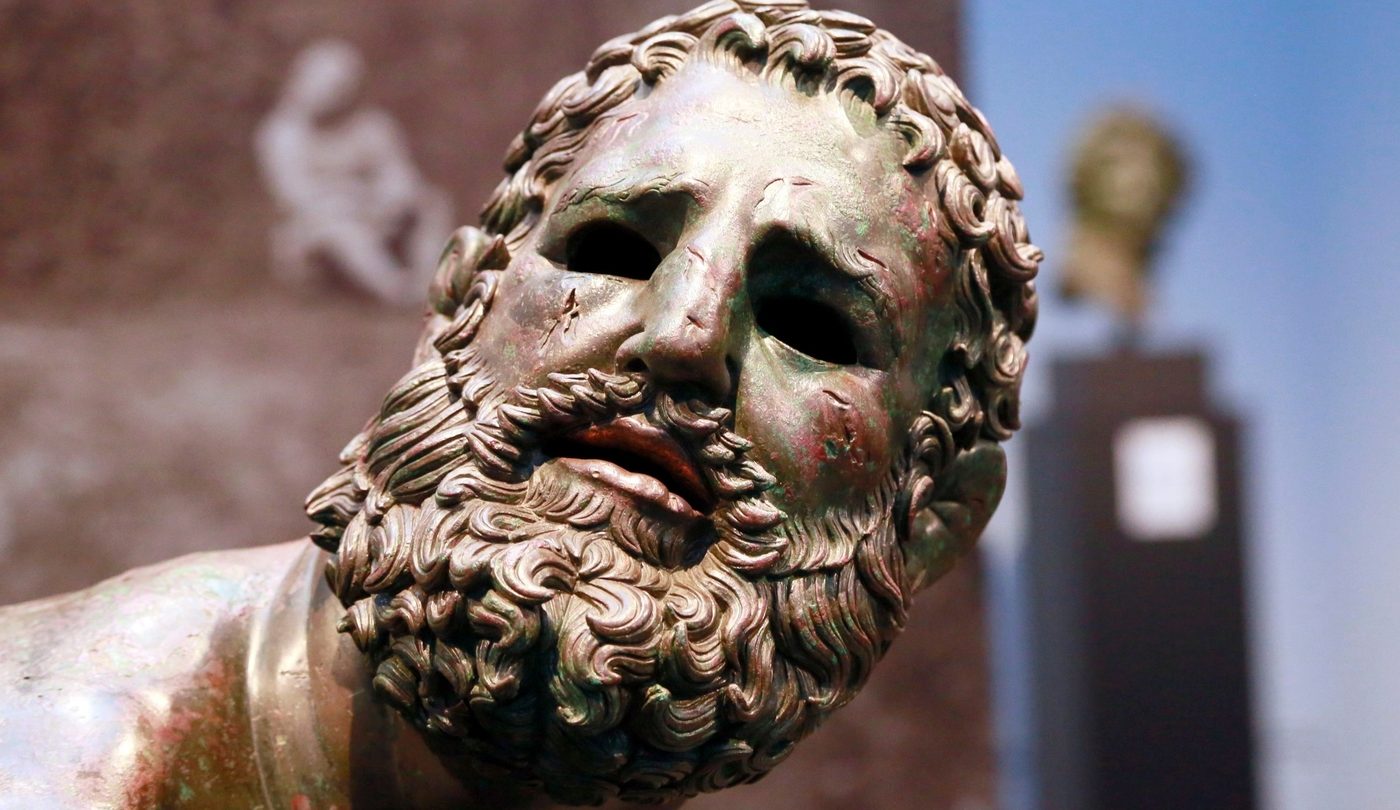 All of us are going to need to get creative in the coming weeks when it comes to entertaining ourselves, staying busy, productive, and sane as the quarantines and lockdowns increasingly go into effect around the US to prevent the uncontrolled spread of the coronavirus.

Google Arts & Culture is an online platform that the search giant uses to showcase content from museums and galleries around the world. Through this portal, users can conduct virtual “tours” of some of the grandest, most palatial museums anywhere on earth, something that might be especially fun to do right now and serve as a distraction from the stress of the news and updates about the virus that’s keeping us all at home.

Below, you’ll find suggestions of five museums to check out using Google’s platform. One especially helpful thing about checking out the artwork herein is that it might help bring some perspective if you’re feeling overwhelmed by the current crisis. A lot of what you’ll see below was created centuries ago — and has endured. That’s the great thing about hard times. They don’t.

I visited the British Museum in the fall, and I can attest that it’s quite a sight to behold — even when appreciating its hundreds of artifacts, like the ancient Rosetta Stone, on the museum’s virtual tour. It’s a treasured British institution situated in the heart of London, and its collection which also includes treasures like the Parthenon sculptures is visited by more than 6 million people every year.

This museum, which opened its doors in 1969, is one of the most popular in Korea, establishing itself as a pillar of Korean modern art. Visitors can access it from anywhere in the world via Google’s virtual tour.

Check out this virtual tour of the museum in the center of Paris, on the banks of the Seine, that houses dozens of works from French artists who lived in the 19th and early 20th century. The collection includes work from noteworthy names like Monet, Cézanne, and Gauguin, to name a few.

Masterpieces from this tragic artistic genius can be enjoyed on a virtual tour of the Amsterdam museum that bears his name. The permanent collection here houses the largest collection of Van Gogh art anywhere, including more than 200 paintings as well as more than 750 personal letters.

Housed in the palatial Getty Villa in Malibu, the J. Paul Getty Museum features works of art from as far back as the eighth century on up to the 21st, with everything from sculptures to European paintings displayed amid beautiful gardens and gorgeous views of Los Angeles. Google’s Street View feature will let you tour the museum’s collections of Greek, Roman, and Etruscan antiquities housed in a setting built to look like a first-century Roman country estate.