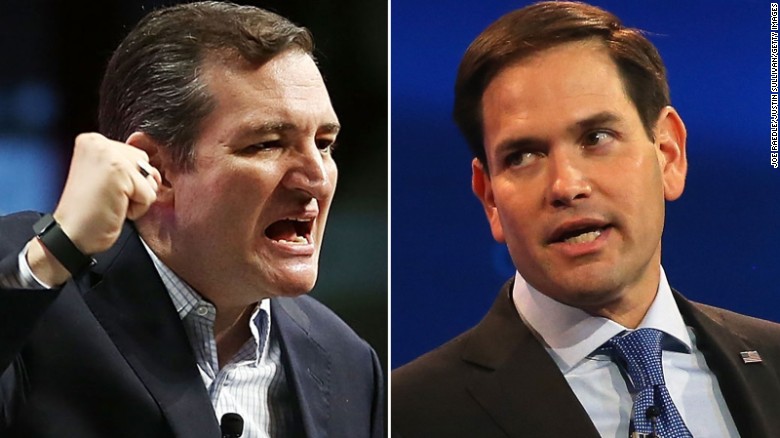 After one of the most chaotic presidential primary seasons in American history, just five Republican candidates are still in the running. It has taken months to whittle down the crowd to a manageable number, but it couldn’t have come at a better time. After all, Super Tuesday is just days away, and Trump is looking to lock up the race once and for all.

That’s why tonight’s debate on CNN might be the most important to date.

READ MORE: Trump’s feud with the pope is the greatest moment in presidential campaign history

After losing Iowa to Ted Cruz, Donald Trump proceeded to sweep New Hampshire, South Carolina and Nevada. If the Republican establishment has any plans to stop his ascendancy to the nomination, Marco Rubio and Ted Cruz will need to come out swinging tonight. But even if they do, many outlets are saying it might be too little, too late.

Whatever the case, this is sure to be an eventful debate, so here’s everything you need to know if you want to watch it on Thursday night:

We’ll do our best to find a live stream during the event, but if we can’t find anything you will be able to watch the stream free on CNN.com.