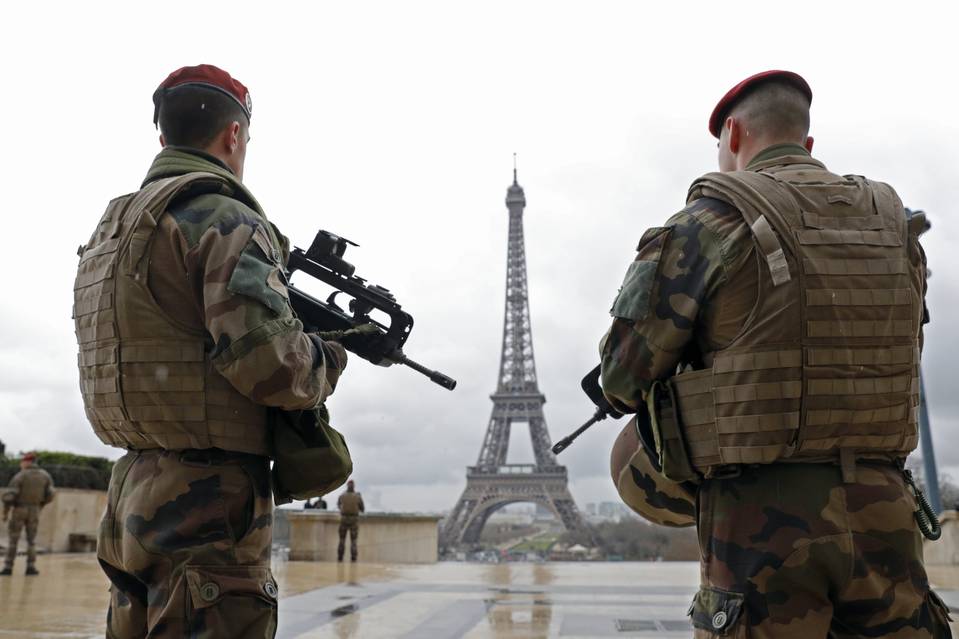 Paris should have been hit by a second wave of terror in March, months after the deadly attacks from mid-November. But the group behind the plot decided to switch Paris for Brussels, afraid that investigators were getting too close.

Reports from The Wall Street Journal and The New York Times show that the attackers did not hit Brussels as a retaliation to law enforcement raids in the country that killed and captured masterminds of the November Paris attacks. Instead, the group was targeting La Defense, Paris’s busy business district in their original plan.

The group changed targets only four days before the March 22nd assault on Brussels’ airport and a metro station near EU venues, which killed 32 people wounding many others. That’s when a key member of the group was arrested in connection with the Paris attacks in November last year.

During the police intervention, Kalashnikov rifles were captured, which suggested an attack similar to the one in Paris was in the planning. The police also recovered 30 pounds on TAPT after the airport explosion, the powerful explosive device used in both capitals.

The remaining members of the ISIS cell made haste preparations peppered with mistakes, investigators have shown. For example, the suicide bomber who killed 16 people at the airport took the subway several stops in the wrong direction before returning to the designated hit area. The mistake allowed the police to capture a man apparently connected to the group.

“Surprised by the speed of the progress in the ongoing investigation, they urgently took the decision to strike in Brussels,” the Belgian prosecutor’s office said, according to Bloomberg.

Meanwhile, the Times talked to an unnamed former intelligence officer who said that Paris was supposed to be targeted by the second attack.

On Friday, the “man in the hat” that escaped the Brussels airport blast and was involved in the Paris bombings, was detained. Police arrested two suspects, which means all suspects in the Brussels attacks are either dead or arrested.

However, Belgium remains on high alert, its second highest level, according to Reuters. Prime Minister Charles Michel said the government would remain alert.

“This is a further sign of the very serious threat facing Europe as a whole and of course France in particular,” French Prime Minister Manuel Valls told a news conference in Algiers.