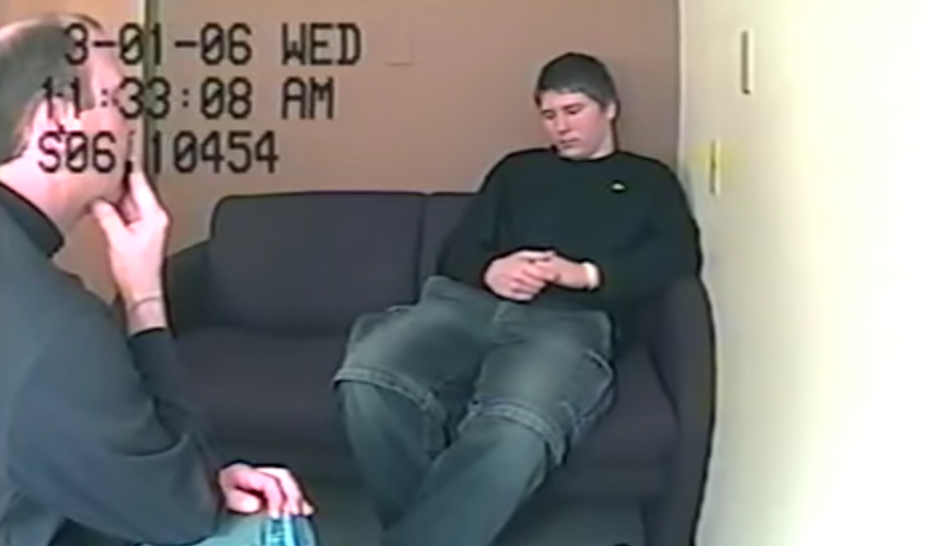 Brendan Dassey — the 16-year-old who was convicted alongside his uncle Steven Avery for the 2005 murder of Teresa Halbach which spawned the hit Netflix documentary series Making a Murderer — just cleared one of the biggest legal hurdles standing between him and freedom. Dassey, now 27, scored a win in the Seventh Circuit Court of Appeals with a panel of judges ruling 2-1 in favor of upholding a federal judge’s ruling that his conviction should be overturned.

Dassey received a favorable ruling from the federal judge in November of 2016, with the court ordering that he be released and his conviction vacated. However, Wisconsin filed an appeal on the ruling and Dassey was kept under lock and key while the appeals court heard the case. This newest win for Dassey doesn’t mean the end of courtroom drama, however, as the state still has a full 90 days to decide whether or not it wants to retry him for the murder.

Anyone who has watched the Netflix series based on this case has seen Dassey’s original “confession” with their own eyes, and it’s hard to deny just how flimsy it all seemed. The then-teenage suspect was led through law enforcement’s version of the events that led to Halbach’s death and grilled for hours and hours, denying any involvement for a long time before finally caving and repeating whatever the police told him.

It appears to be a classic case of a false confession, and with questionable evidence and many odd coincidences leading to his uncle’s conviction in the murder, there’s plenty of people who are convinced that neither Dassey nor Avery were actually at fault. However, the legal system is not kind to convicts, even with the benefit of hindsight, and Dassey will still need more than a little help if the state decides to put his case back in the courtroom.