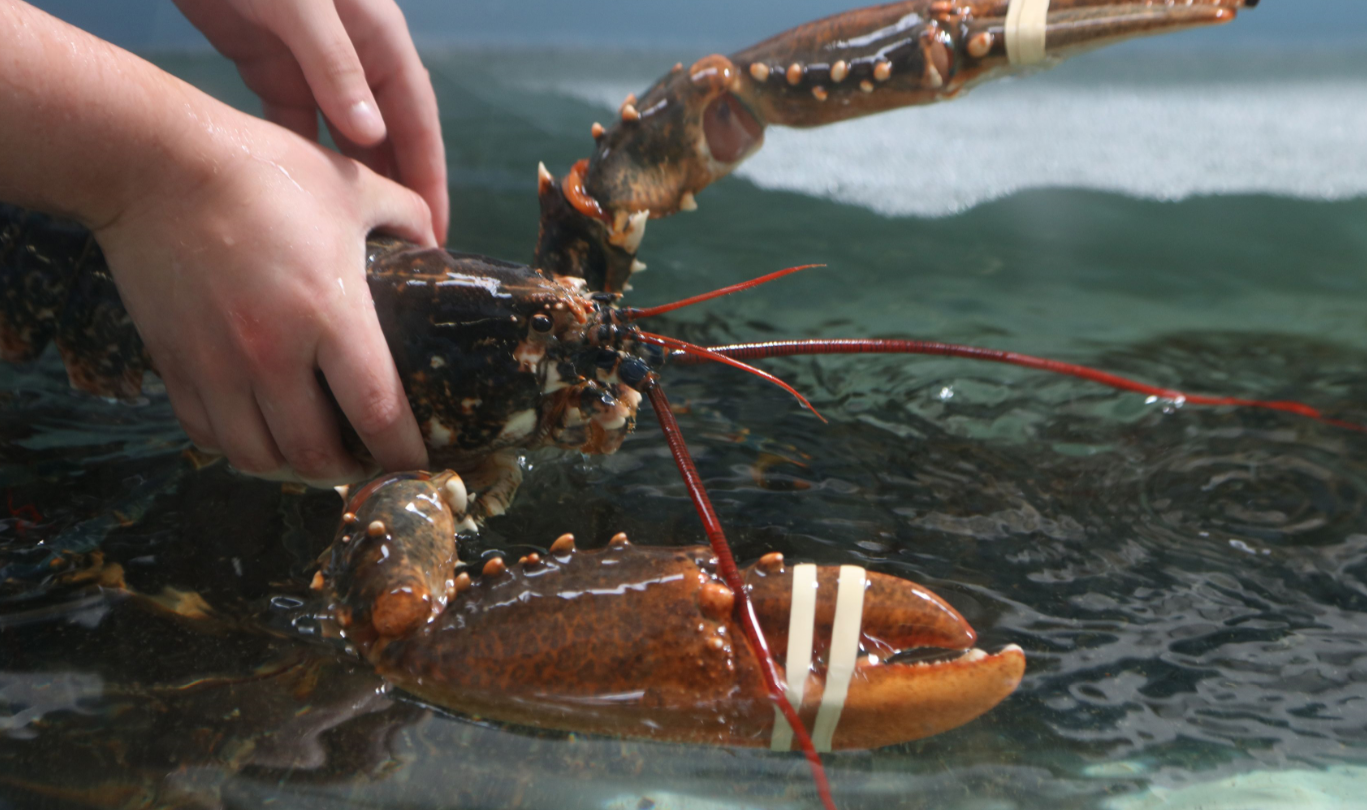 Around these parts — and by “these parts,” I mean the internet — we love to mock the always reliable “Florida Man” for blessing us with some of the most bizarre and unimaginable bits of news we’ve ever seen. Florida man has done everything from reporting the theft of his own illegal drugs to impersonating a cop and then trying to arrest a real undercover detective. Florida man is the gift that keeps on giving.

But today I’d like to introduce you to a new kind of man. He doesn’t make headlines very often, but when he does, he most certainly makes a splash. I’m talking of course about Boston man.

As WBZ NewsRadio reports, Boston man — who was not named in the initial report and whose anonymity only serves to bolster his legend — stole a box truck that was in the process of being loaded with lobsters early on Thursday morning in Charlestown. The man hopped in the truck’s driver seat and sped away with at least $10,000 worth of tasty seafood in tow.

Hilariously, the first people to chase the suspect were the employees of the lobster company who hopped in a second lobster-hauling truck and remained on his tail. The suspect then reportedly crashed into the second truck on purpose, possibly disabling his own vehicle in the process. The employees were somehow able to yank him from the cab of the truck he had stolen and held him there until law enforcement officers arrived at the scene.

His charges now include theft of a motor vehicle as well as battery with a dangerous weapon thanks to his decision to slam the truck into the vehicle of his pursuers. This, my friends, may be the first of many tales in the saga of Boston Man. Let us all hope for many more.