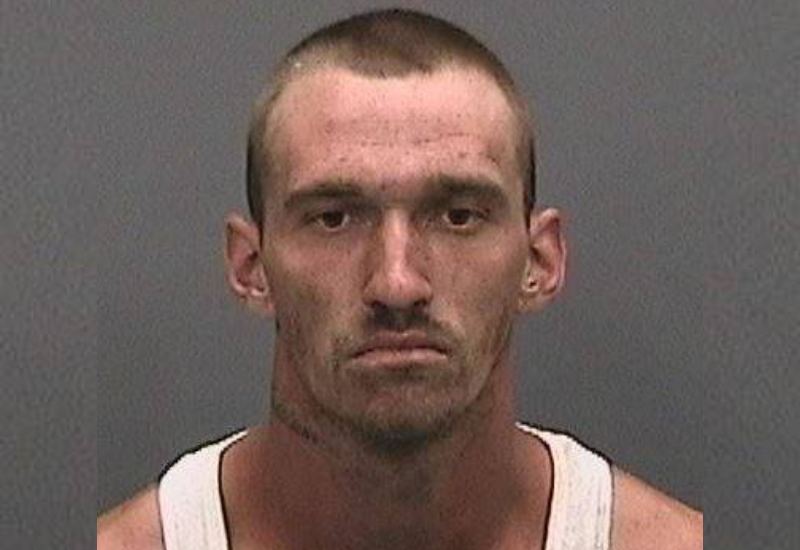 He’s attacked car salesmen and made up fake news stories, but “Florida Man” is back at it again, and this time it looks like he was just trying to keep his community safe from bad guys by impersonating a cop. Not a big deal! I mean who among us hasn’t donned a sheriff’s deputy uniform and stuck red and blue lights on our cars to do our civic duty for our friends and neighbors?

Unfortunately for Florida man Matthew Joseph Erris, he did the one thing you definitely shouldn’t do when pretending to be a law enforcement officer: messing with a real law enforcement officer. In this case, Erris set his sights on a man who, unbeknownst to him, is an undercover detective, and it wasn’t long before the fake cop’s cosplay stunt came crashing down around him.

It seems Erris and his 2007 Chevy Trailblazer were having a lot of fun on Florida roads as he pretended to be a sheriff deputy with a pair of light bars affixed to the front and top of the SUV. He also reportedly brought an airsoft pistol along for the ride, and had stashed it under his seat.

What Erris didn’t know when he actually attempted to pull someone over — his reasoning for the illegal traffic stop remains unclear — is that he was targeting an actual law enforcement officer. The unnamed detective who he pursued was working undercover and quickly called 911 to summon real patrolmen.

Erris was quickly found, stopped, and arrested for impersonating a law enforcement officer. It was at this point that the real police found his airsoft gun under the seat.

“Erris is now facing a charge for impersonating a law enforcement officer,” the Hillsborough County Sheriff’s Office said in a statement via Facebook. “It’s unclear how many times he has done this in the past.”