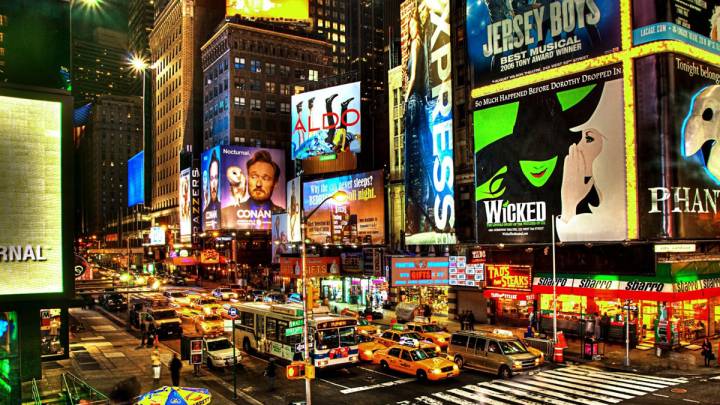 Catching people’s attention as they browse the web isn’t easy, and advertisers are constantly coming up with ways to make online ads flashier and catchier. Of course, there are also some advertisers that, in hindsight, would likely preferred it if people had not seen their ads because of some unfortunate ad placement.

You have to see these to believe them.

Business Insider recently slapped together a slide show of some of the worst online advertising mishaps we’ve ever seen. Some of them are absolutely hilarious while others are horribly inappropriate, and all of them are unfortunate and unintentional.

An ad suggesting we should “put a fembot in the White House” appeared above an article about Hillary Clinton.

Another unfortunate ad placement suggests Jesus might be “to blame for the next attack.”

This ad recruiting Uber drivers appeared next to an article about an Uber driver arrested for allegedly attempting to burglarize a fare’s home after driving her to the airport.

And how about an ad asking if marijuana is “really so bad for my child” next to an article about a kindergartener who sprinkled marijuana on a friend’s lasagna in the school cafeteria?

For the rest of the advertising fails, follow the link below in our source section.