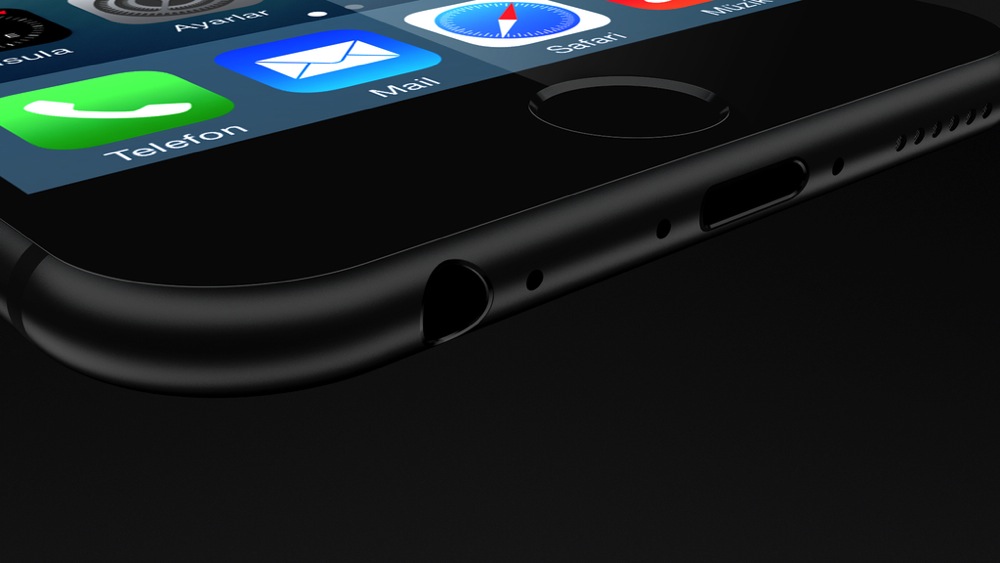 “While several physical features such as the nano-SIM slot, a number of connectors for flex cable components, and a flash storage chip that appears to be from Toshiba are visible in the somewhat blurry photo, the most interesting components of the board unfortunately remain hidden under electromagnetic shielding,” writes MacRumors, which goes on to also point out the locations of the flash storage chip, SIM slot and Wi-Fi module on the leaked component.

We’ve seen a ton of different iPhone 6 parts leak over the last week, including the device’s translucent Apple logo and camera lens. At this point there really won’t be any surprise when Apple finally does unveil the new device on September 9th.

To get more in-depth analysis of this latest leaked part, be sure to click both source links below for MacRumors and Nowhereelse.fr’s respective takes. The picture of the leaked iPhone 6 motherboard is posted below.