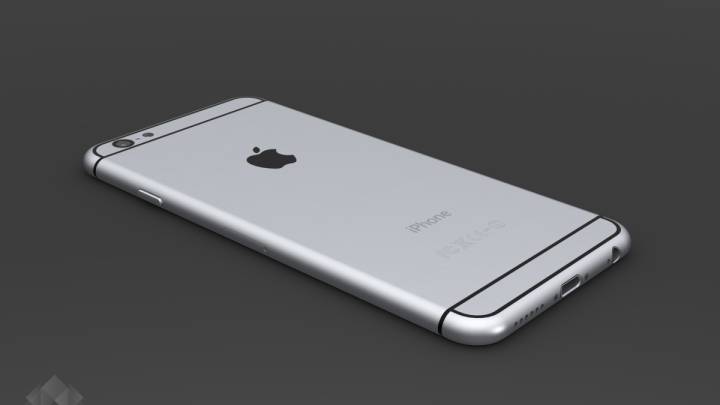 Now that the date of the iPhone 6 announcement has been confirmed by everyone but Apple itself, we should finally see what Apple has been working on for the past year in less than 30 days. Until then, the steady stream of leaks is likely to pick up, as it has in previous years. On Monday, Nowhereelse.fr published dozens of new photos of what the site claims to be previously unseen iPhone 6 components.

First up is the Apple logo. There were rumors that Apple would try something new with the iPhone 6 by inlaying a translucent Apple logo on the back of the phone which would light up as an indicator if a message was received or a call was missed. Nowhereelse confirms that this won’t be the case, but if these parts are legitimate, we know that the logo will at least be an individual embedded component, unlike on previous iPhone models.

The second leaked component looks to be an external camera ring which would apparently protrude from the back of the device. It’s hard to believe Apple would have any protruding parts on the sleek iPhone 6, but AppleInsider notes that the current iPod touch has a similar lens, so this could be a component of the next generation iPod instead.

The rest of the photos show off small metal brackets and covers which seem to align with the Lightning connector, the home button, the headphone jack and the power button. None of these are groundbreaking, nor do they reveal anything we didn’t already know, but if these are actual iPhone 6 components, this is one of the most substantial leaks we’ve seen in terms of the sheer number of parts on display.

Check out a few more images below and then head to the link in the source to see the rest. 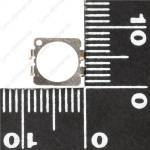 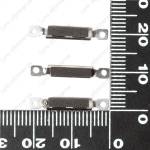 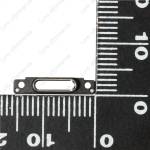 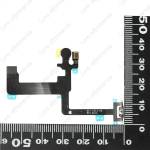