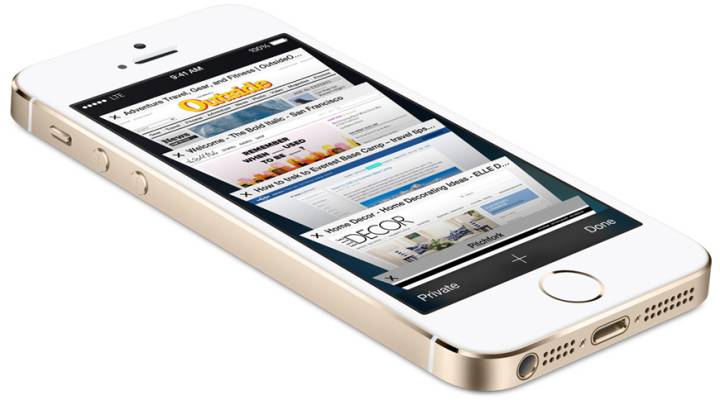 The next time you travel overseas, you might want to bring a hefty stock of unlocked iPhones with you — they might just make you a healthy profit. Bloomberg Businessweek has written a great piece on how iPhones are becoming almost like an international currency in many markets where they’re prohibitively expensive for most people to buy. In Brazil, for example, an unlocked iPhone 5s costs just under $1,200 when taxes are included while an unlocked iPhone 5s in Italy costs just shy of $1,000. This means that if you buy the latest version of the iPhone and bring it with you to certain countries, you’ll be able to sell it for more than what you paid for it while still giving prospective iPhone buyers a comparative discount.

Alexander Peterc, an analyst with Exane BNP Paribas, tells Bloomberg Businessweek that this international iPhone arbitrage has become a big business and notes that two people who want to go on vacation in India “can probably pay their plane ticket by buying two phones and selling them in India.” And Vernon Silver, the article’s author, says that he exchanged a new unlocked iPhone 5s in Italy “for €600 worth of household work from someone whose phone had been stolen on the subway.”

So there you have it: iPhones have basically become the new travellers cheques, except potentially lucrative.