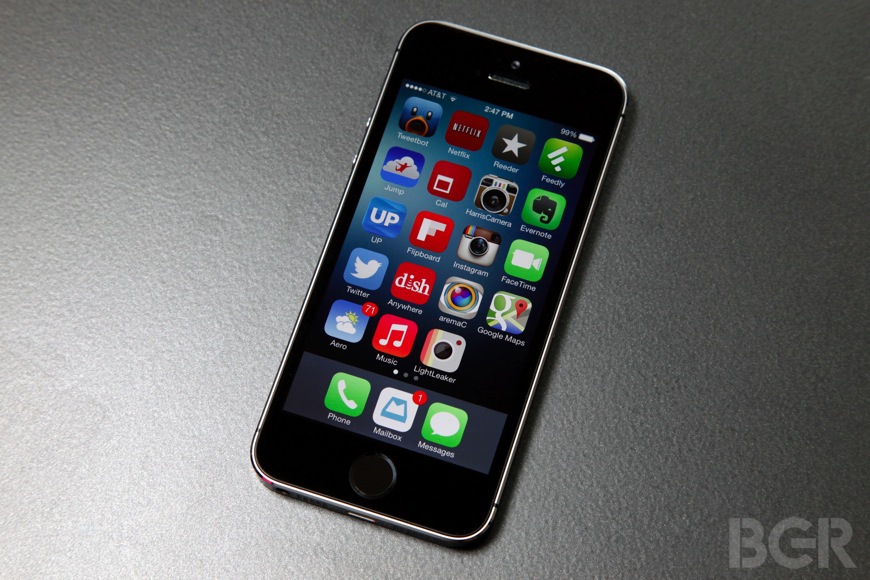 Just like with the second-generation iPad mini, Apple has quietly started to take online orders for unlocked GSM iPhone 5s units, which are compatible with AT&T and T-Mobile. So far, Apple has offered the iPhone 5s for sale on its website only part of on-contract deals with AT&T, Sprint, and Verizon, or contract-free with T-Mobile. The unlocked, SIM-free iPhone 5s is priced from $649 (16GB version) to $849 (64GB version) and will ship in 1 to 2 weeks, although the T-Mobile off-contract version should ship in 3 to 5 business days. Apple has recently improved shipping estimates for its flagship smartphone, likely in preparation for the busy holiday season. On-contract iPhone 5s units ship in 3 to 5 business days. The iPhone 5c has been available in an unlocked, SIM-free, version since its late September launch.