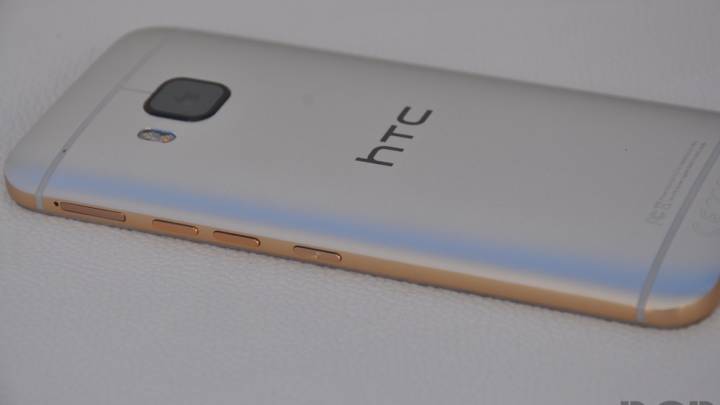 HTC usually doesn’t mind hearing people talk about how hot its devices are but this might not be quite the kind of attention it was looking for. Phone Probe points us to Dutch website Tweakers.net, which recently ran the HTC One M9 through the GFXBench benchmark test and found that the device’s surface temperature hit a frightening 55.4 degrees Celsius, or nearly 132 degrees Fahrenheit.

DON’T MISS: What happens when a longtime iPhone user switches to a $90 Android phone

As you can see in the graphic below, this is significantly hotter than any other phone the website put through the test — the second hottest phone, the LG G3, hit a maximum temperature of just over 108 degrees Fahrenheit.

To put this in perspective, Phone Probe notes that “tap water at 140 degrees can give you third-degree burns,” which means you probably wouldn’t want to be holding onto a smartphone that hits 131 degrees like the One M9 did during its benchmark.

Why would the One M9 get this hot? The most immediate culprit to look at is Qualcomm’s Snapdragon 810 processor, which reportedly had massive overheating issues when it first hit the market.

That said, this is only one test and we don’t know whether this particular One M9 model is the final version of the device with the final version of its software. At any rate, we doubt HTC would let a device that gets this hot come to market — the company is smart enough to know that getting sued by scalded smartphone owners isn’t in its best interest.

UPDATE: HTC spokesman Jeff Gordon says on Twitter that the HTC One M9 software isn’t final yet, so we shouldn’t expect the device to actually melt our hands off while holding it.