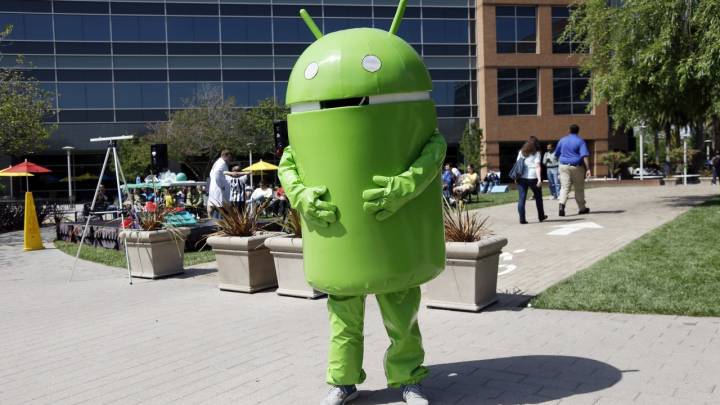 Any Android vendor planning to release a flagship phone in the coming months can breathe a little easier. G for Games points us to a new post on Weibo from a well known Chinese analyst who goes by the name of Old Yao who claims that Qualcomm has fixed the overheating issues that have reportedly been plaguing its Snapdragon 810 processor for months.

RELATED: Galaxy S6 reportedly getting a special version of the Snapdragon 810

This is important because for the past few weeks there have been questions about whether Qualcomm would be able to produce enough Snapdragon 810 processors to meet demand for upcoming flagship phones such as the Galaxy S6 and the LG G4. Samsung in particular was rumored to be working on its own special chip to replace the Snapdragon 810 in case Qualcomm couldn’t deliver.

At any rate, we shouldn’t have to wait too long to learn whether this rumor is true since Samsung will unveil its Galaxy S6 in less than a month on March 1st, while the HTC One (M9) will likely be unveiled on the same day.

The first phone to use the Snapdragon 810 was the LG G Flex 2, which we first saw at CES 2015 and which reportedly didn’t have any overheating issues of note.