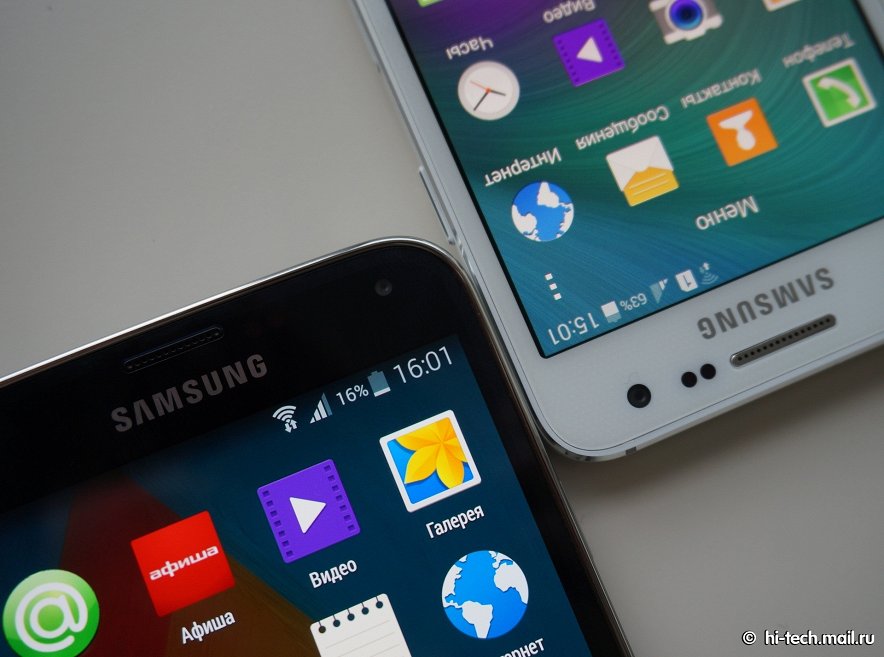 When the Galaxy S6 launches later this year, just what chipset will it be packing? Although it’s been widely expected that Samsung’s next flagship phone would come with Qualcomm’s Snapdragon 810 processor, we’ve read reports saying that Qualcomm may be having trouble manufacturing enough Snapdragon 810s to meet high demand for the chipset. And now Phone Probe directs our attention to a new benchmark that only deepens this mystery.

FROM EARLIER: Galaxy S6 reportedly getting a special version of the Snapdragon 810

Phone Probe has spotted a new benchmark on Geekbench for a mystery Samsung device that runs on Android 5.0 Lollipop and that is running on the Exynos 7420 processor that has been rumored as a replacement for the Snapdragon 810.

BGR recently exclusively reported that the Galaxy S6 would feature a 5.1-inch Quad HD Super AMOLED display with a resolution of 577 pixels per inch, a 20-megapixel rear-facing camera with Optical Image Stabilization, a 2550mAh battery and built-in wireless charging. The device will be Samsung’s followup to its Galaxy S5, which sold well but was seen as a big disappointment compared to its predecessor the Galaxy S4.

We still don’t know exactly when the Galaxy S6 will launch although a recent report indicated that Samsung wanted to dump the Snapdragon 810 so it wouldn’t have to delay its release date.