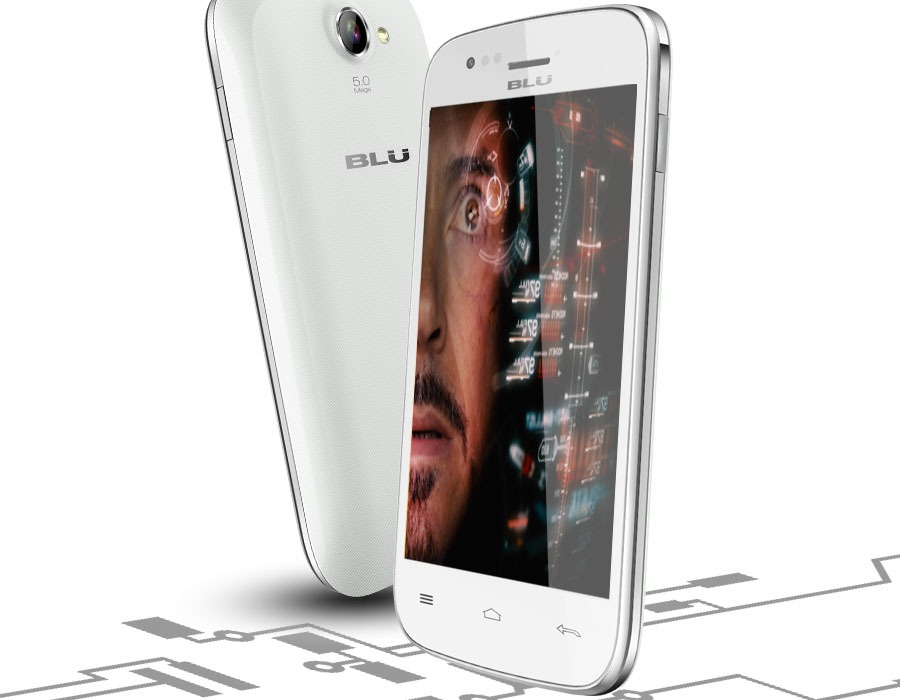 FROM EARLIER: 5 somewhat secret things you didn’t know your iPhone could do

Writing over at Medium, iPhone user John Hermann gives us his fascinating account of what it was like going from an older iPhone to the BLU Advance 4.0 Unlocked Dual Sim Phone, which he picked up on Amazon after reading a review for it claiming that while “this isn’t the best phone out there… it is by far the best phone for only around $80–90.”

Hermann, for what it’s worth, is an avid fan of buying insanely cheap no-name electronics because he figures that most of them are good enough to meet his needs, especially when it comes to products such as TVs and wireless speakers. However, he worried that this approach wouldn’t work as well with a cheap Android phone because you have to interact with your phone constantly throughout the day and any flaws it has will only get more annoying the more you use it.

It turns out these worries were well founded — although the device seemingly did its job well for the first week or so, its performance degraded noticeably after a short while.

“Things had gradually become slower,” he writes. “They rarely came to a full stop, but they got close… After a day or two of slow accumulation, things would just stop working. Apps crashed and needed to be reopened. I restarted every couple days… The overall experience was still acceptable, but had come to be characterized by delay. There were the long delays when you open Google Maps or refresh your Gmail inbox. There were the short delays while scrolling through Twitter or when the browser needs to finish loading an ad.”

This kind of performance made him realize that there actually is still value to paying at least decent money for smartphones since the dirt-cheap models aren’t yet at the point where they can offer a reasonable alternative in terms of performance.

Hermann’s observations are highly entertaining and you should read his whole post by clicking here.