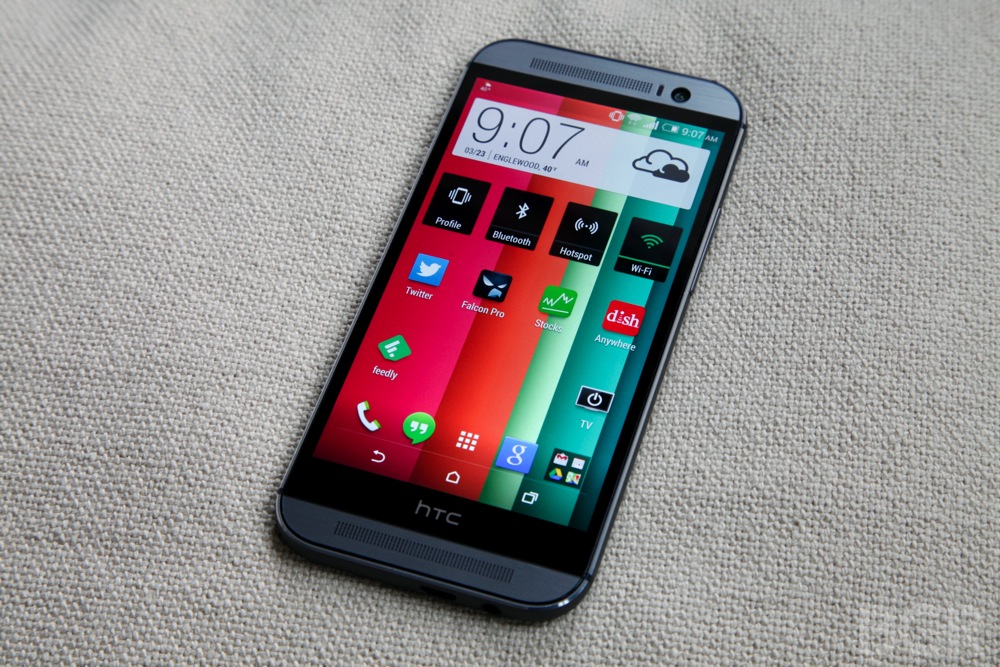 The brand new HTC One (M8) is kind of a big deal. Announced on Tuesday following months of leaks and rumors, the M8 is HTC’s new flagship phone that the struggling vendor hopes will be the catalyst it needs to turn things around. It also just so happens to be the best Android phone on the planet right now, though that’s certainly no guarantee that sales will follow. Coverage of HTC’s new flagship phone has been coming hot and heavy on BGR for the past day and a half, so here is a quick rundown that offers links to everything you could possibly want to know about the HTC One (M8).

This is BGR’s full, in-depth review of the new HTC One (M8). We cover everything important from top to bottom, inside and out. We also go over the specs, performance, pricing and availability information. If there’s one HTC One (M8) review you read, it should probably be our HTC One (M8) review.

A quick rundown of all the phone’s key details.

Everything you need to know about the HTC One (M8) Google Play edition, which is on sale now. It actually doesn’t run stock Android — there’s a nice little addition in there — so you might want to check this post out.

All of the specs for HTC’s brand new flagship phone in one place.

In addition to our main review, we also ran two supplemental pieces that focused on the best and worst things about the new One. This post covers the best thing.

This post focuses on HTC’s new killer battery-saving feature in the One (M8), which helps the phone last for 15 hours on just 5% charge.

The new sensor hub in the HTC One (M8) enables a variety of cool motion, swipe and tap gestures that the phone recognizes while the display is off.

A closer look at the social news hub in HTC’s new Sense 6 software.

Is the HTC One (M8) water-resistant?

HTC didn’t say anything about water resistance during its press conference on Tuesday, so this video is pretty shocking.

The One (M8) takes a beating

Some bloggers aren’t content to just review a new smartphone… so they decided to torture the new HTC One (M8) instead.

The HTC One (M8) model for the Asian region is powered by a quad-core processor clocked at 2.5GHz, while the rest of the world will get a 2.3GHz version. As it turns out, those extra two-tenths make all the difference in the world.

It’s all about the dots

Smartphone cases are typically awful, but the new Dot View case is actually pretty darn awesome. Check out this post to find out why.