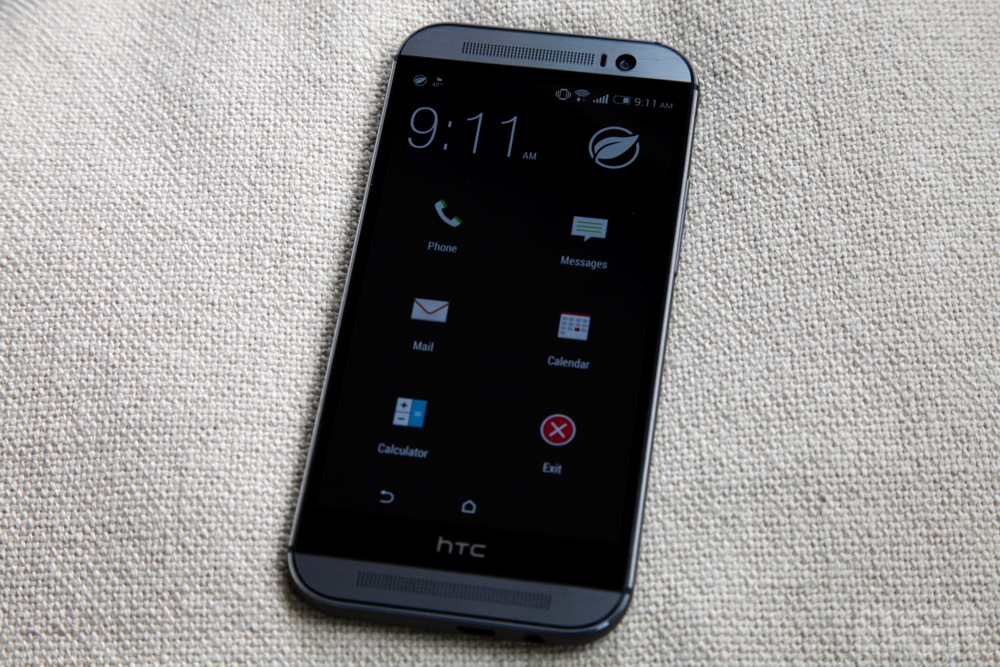 Samsung isn’t the only company launching a new battery saving mode for its 2014 flagship device, as HTC has announced its own “Extreme Power Saving mode” for the HTC One (M8). The feature will allow users to get more juice out of their battery and customize the way the phone is supposed to react when a certain battery level threshold is reached.

The HTC One (M8) has a 2600mAh battery that is able to last longer than its predecessor.

“Even without this special mode, the new One offers impressive battery life that easily carried me through a full day of use with plenty of charge left the next morning when I woke up,” Zach Epstein wrote in BGR’s extensive new HTC One review. “According to HTC, the new model lasts about 40% longer on a charge than last year’s One. It also charges up faster thanks to Qualcomm Quick Charge 2.0 technology.”

However, the phone will ship with a 1.5amp charger that won’t support the quick charging technology at first, with a second accessory to be released later this year (1.67amp).

With the Extreme Power Saving mode active, a fully charged phone will deliver 14 days worth of battery power, although it will be able to do so by restricting the phone’s functions to a handful of apps on a special screen (including calls, texts and emails,) turning off background data, and dimming the screen’s brightness. The mode can be activated manually or automatically, with HTC saying the battery can deliver 15 hours of life with 5% power left. Users will be able to set their own threshold for automatically switching to battery saving mode.

Additionally, HTC’s extensive use of sensors to predict the user’s actions also help saving battery life by preventing the user from turning on the display too often.

The Extreme Power Saving mode will be available to users in the weeks following the phone’s launch.