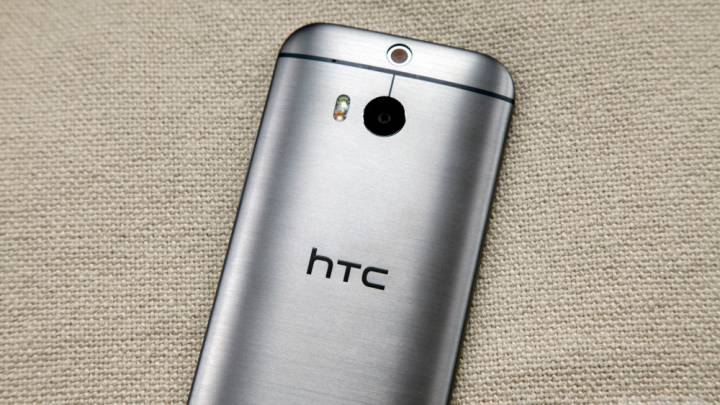 HTC’s new Sense software and the many associated apps are absolutely part of what makes the brand new HTC One (M8) great, but the star of the show is, without question, the hardware. So what happens if you want the phone but none of the software add-ons? You could buy an M8 from a carrier and root it, voiding your warranty instantly in the process, or you can head over to Google’s Play store and pick up an HTC One (M8) Google Play edition, which was just unveiled alongside the main M8 during HTC’s press conference on Tuesday.

As is the case with the Google Play editions of other flagship smartphones like the Galaxy S4 and last year’s HTC One, the M8 Google Play edition features the same great specs as the standard unit, but none of the software additions.

Highlights include a 5-inch 1080p Super LCD 3 display, a 2.3GHz quad-core Snapdragon 801 processor, 16GB/32GB of storage plus microSDXC support for an additional 128GB, 2GB of RAM, a 5-megapixel front-facing camera with a wide-angle lens, dual rear cameras, a dual-LED flash, BoomSound speakers and a 2,600 mAh battery.

Interestingly, the Google edition of HTC’s new flagship phone will not simply run the raw version of Android 4.4 KitKat. Instead, it will run a slightly tweaked build that makes use of the new One’s Duo Camera.

The new Duo Camera on the HTC One (M8) utilizes two rear cameras. The first is HTC’s new UltraPixel camera, and the second is used to record depth information that is saved alongside each captured photo. The resulting data can be used to add a variety of nifty effects, such as bokeh and a tap-to-refocus effect similar to photos captured by a Lytro camera.

Those interested in the HTC One (M8) Google Play edition will be able to purchase one from Google’s Play store online for $699, and preorder availability begins Tuesday.