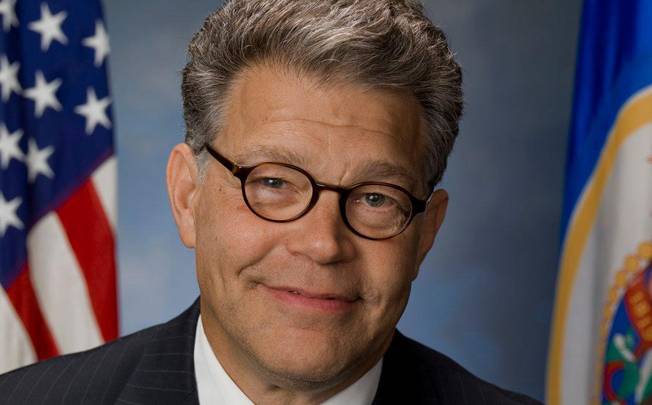 Senator Al Franken (D-Minnesota) warned regulators in a letter last week that the proposed merger between cable industry giants Comcast and Time Warner Cable should be scrutinized because Comcast has “a history of breaching its legal obligations to consumers.” The letter, addressed to Federal Communications Commission chairman Tom Wheeler, saw Franken voice serious concerns that the proposed $45 billion merger would be horrible for consumers in a number of ways.

“I am concerned that the proposed acquisition could result in higher prices, fewer choices, and even worse service for consumers,” the senator wrote in his letter to chairman Wheeler.

As an example of Comcast’s failures to follow through on its post-merger obligations, Franken noted that the company did not aggressively market its $50-a-month standalone Internet service plan following its merger with NBC Universal, noting that the marketing of the aforementioned plan was a requirement of the deal’s regulatory approval.

The senator also accused Comcast of violating net neutrality rules and other acts that he says were not in the best interest of consumers.

“[Comcast] is proud of our track-record on complying with the conditions from our past transactions including NBC Universal,” A Comcast spokesperson told Huffington Post in a statement. “We’ve gone above and beyond in compliance with most conditions, including our low-income broadband program, the amount of local news programming and investment in local stations, the amount of on-demand programming, especially children’s programming, and many more areas.”

Franken’s full letter can be read by following the link below in our source section.