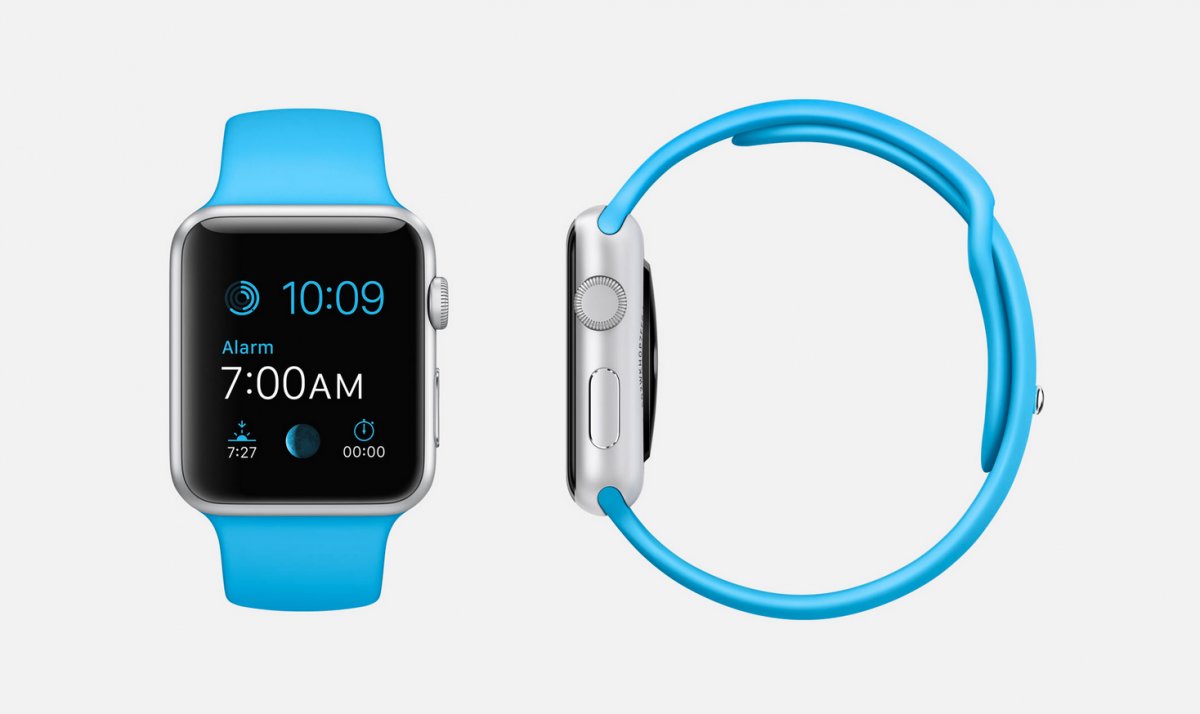 The Apple Watch is like no other product Apple has ever released. As much about fashion as it is about technology, the Apple Watch is without question Apple’s first head-first jump into the world of consumer luxury. As a result, there has been quite a bit of speculation surrounding where the Apple Watch might be sold.

After all, one could certainly make a case arguing that a luxury oriented item like the Apple Watch is more at home in a watch boutique shop than on a crowded Best Buy display table, even though Best Buy is one of Apple’s largest retail partners.

Related: Here’s how Apple Pay will work on the Apple Watch

That said, Reuters is reporting that the Apple Watch launch may be a bit smaller in scope than we’re accustomed to.

Sources with direct knowledge of the matter said that Best Buy Co Inc, one of the largest sellers of Apple products, may not get the watch at launch time, though the company wouldn’t comment on the situation.

Other large retailers, including Macy’s, Saks 5th Avenue, Bloomingdales and Barney’s said they had no immediate plans to carry the watch. Target and Nordstrom, along with all the major phone carriers, declined to comment on their plans, though a source with knowledge of the situation said Nordstrom has engaged in discussions with Apple.

So what’s going on here? Wouldn’t it be in Apple’s best interest to get the Apple Watch in as many retail locations as possible?

Perhaps, but if Apple wants to position the device as a luxury item, it may want to take its time and more strategically assess which retail locations would be most appropriate for its upcoming wearable. More importantly, as a new device whose value proposition remains somewhat murky, having a knowledgeable sales staff capable of imparting just what exactly the device can do and how it operates is extremely important.