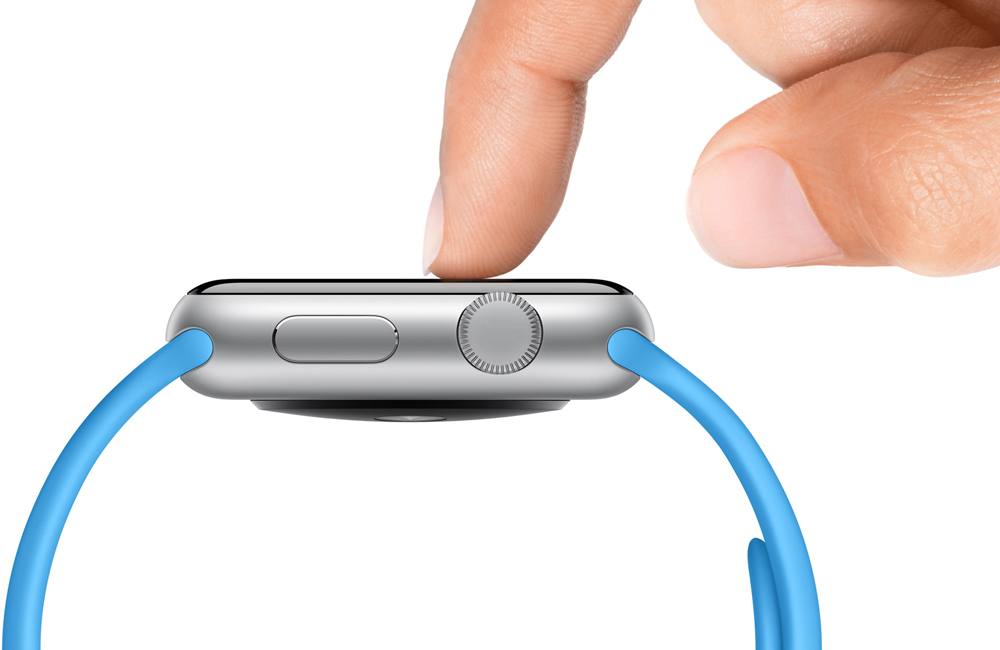 Apple on Monday will hold a special Apple Watch event, during which the company is likely to reveal all of the answers to remaining Apple Watch questions following its debut at the iPhone 6 event in September. But the company is already teasing some of the Apple Watch features in interviews with the press. Most recently, Apple’s head of iTunes, Apple Pay and other Internet services, Eddy Cue, revealed more details about Apple Pay during a brief partnership announcement.

FROM EARLIER: We finally know how long the Apple Watch’s battery will last on a charge

The company on Friday announced together with the Golden State Warriors that Apple Pay support is going to be available at the stadium, CNET reports, and Cue explained how the Apple Watch works with Apple Pay.

Just as Apple announced back in September, once the user unlocks an Apple Watch using a compatible iPhone (the oldest iPhone that works with the smart wrist watch is the iPhone 5) or using a password, the smartwatch can be used for wireless payments freely, as many times as the user wants to.

The key security feature here is that once the Watch is taken off, Apple Pay stops functioning until the user authenticates again, thus preventing other people who get access to the Watch from making any payments.

“You can [type a password] if you want to, but you won’t normally have to,” Cue said about Apple Pay security on the device. “Right now the watch [I’m wearing] is unlocked, and I could do all of it without having to type any code. If I [took it off and] handed it to you, now you’d have to type in a security code or unlock it from your phone.”

He continued, “Your watch has to be unlocked, and your phone can unlock your watch. If I took my watch off and gave it to you, it would know and no longer work. If I wanted to pay right now, I could pay with the watch and not have to take the phone out of my pocket.”

While this great Apple Watch feature is certainly convenient, as users will be able to pay for in-store items even faster than with an iPhone, knowing their payment data is secured by Apple’s safety mechanisms, it might also have some annoying side effects.

One of the problems with the Apple Watch is that it’s not going to have the greatest battery life just yet, which means users might have to take it off quite often to recharge it. Once the device is taken off, Apple Pay functionality is disabled, and the user will have to re-enable it by putting the device back on his or her wrist and unlocking it again.

Unlike the iPhone 6 and iPhone 6 Plus that have all the three security elements in place to protect Apple Pay payments, including NFC support, tokenization and the fingerprint scanner, the older iPhone models compatible with Apple Watch don’t have NFC chips, and some of them don’t have Touch ID sensors either (except for the iPhone 5S). To secure payments made with an older iPhone and Apple Watch combination, Apple will make use of the NFC chip in the Watch, and use pins instead of fingerprints on devices that lack Touch ID functionality.