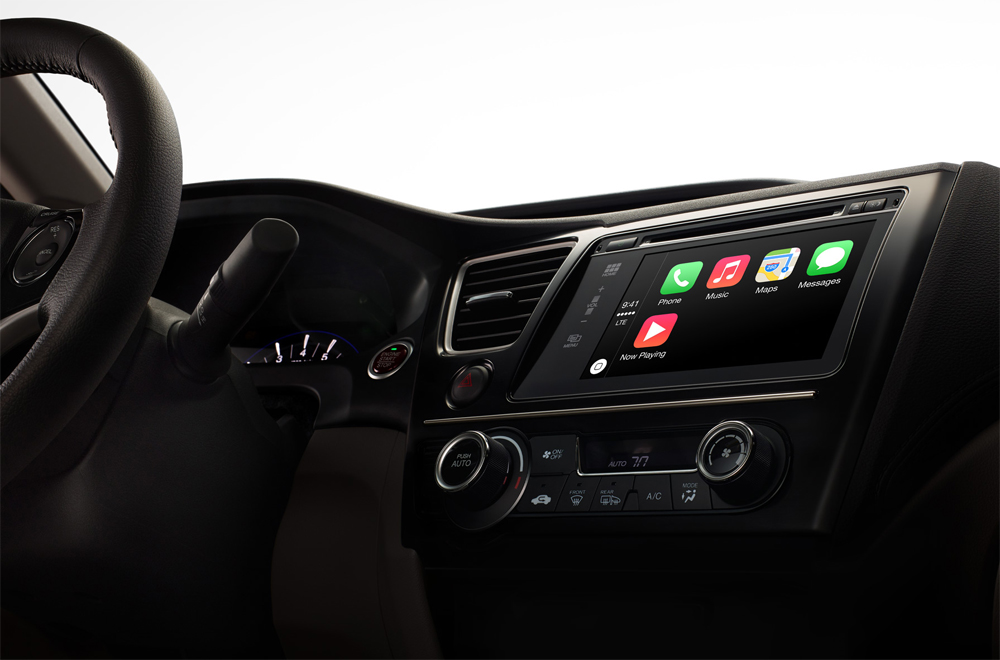 Apple’s quest to take over every inch of our digital lives took a small step forward earlier this week with the addition of CarPlay support to several aftermarket car stereo units from Pioneer. CarPlay, you might recall, is Apple’s iOS (and BlackBerry QNX) based solution for moving its iPhone interface off of your smartphone and onto the display on your automobile’s infotainment system.

CarPlay appeared to be fairly impressive upon initial inspection — especially compared to the awful infotainment software found in most cars — but so far we have only seen some brief hands-on looks at the solution on various blogs and news sites. Now, however, the first in-depth CarPlay review has been published.

FROM EARLIER: The Boy Genius Report: Can we please stop talking about how bad Apple’s CarPlay is?

Trevor Long of Australian technology and car blog EFTM managed to secure a new Pioneer AVH-X8650BT aftermarket stereo, which is one of the first car stereos in the world to include CarPlay support. Long installed the unit in his Mazda 2 earlier this week, and on Friday he published his in-depth review.

More than 20 auto manufacturers have already signed on to support Apple’s CarPlay solution, but it will still likely be quite some time before we see any kind of widespread adoption. In the near term, people who want CarPlay will probably need to install an aftermarket stereo.

Of course, most of us can’t be bothered with third-party equipment in our cars, so Long’s review will give us a taste of things to come at some point down the road.

The review does a good job of hitting all of the major points surrounding CarPlay, which uses an iPhone to power a car’s infotainment system. Long walks through the general experience, the navigation solution, hands-free calling, music and podcasts, messaging, and more.

The full review is a great read, and it’s linked below in our source section.