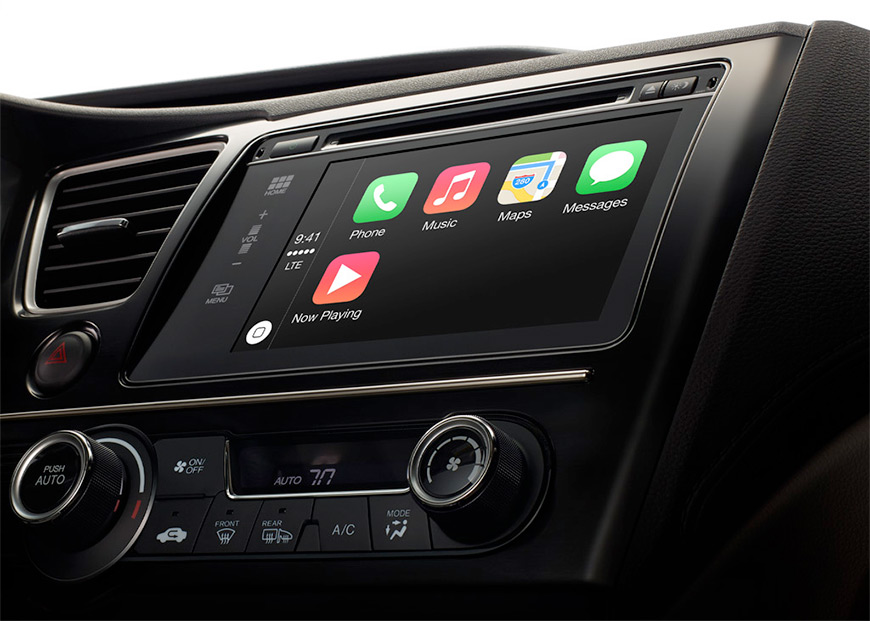 Apple on Monday finally took the wraps off of CarPlay, the company’s rebranding and launch of “iOS in the Car.” The new system will allow iPhone owners to use their handsets to power the infotainment system in their cars, and early partners include Ford, GM, Honda, Hyundai, BMW, Kia, Nissan, Toyota and more. Apple revealed plenty about the new CarPlay system in its announcement from the Geneva International Motor Show on Monday, but there’s one tidbit it didn’t reveal. It turns out the system is actually powered by a company some might consider an unlikely partner: BlackBerry.

BlackBerry’s QNX platform is the base on which the BlackBerry 10 operating system is built, but it’s also much more than that. Before it was morphed into smartphone software, QNX was an in-car operating system that powered infotainment systems in a wide range of vehicles. It still is, and as N4BB confirmed on Tuesday, it’s also the foundation for Apple’s new CarPlay product.

“Connectivity to smartphones and other mobile devices is a key strength of QNX Software Systems’ platform for car infotainment systems, and many automakers and tier one automotive suppliers use our platform to implement smartphone/head-unit integration in their vehicles,” QNX’s Paul Leroux told the blog. “We have a long-standing partnership with Apple to ensure high-quality connectivity with their devices, and this partnership extends to support for Apple CarPlay.”

Apple has indeed been one of many QNX partners for quite some time, so those who watch the industry closely likely won’t find this news very surprising. To most people, however, the idea that Apple and BlackBerry might be partnering on a product sounds crazy.

You can see a video demo of Apple’s CarPlay here.