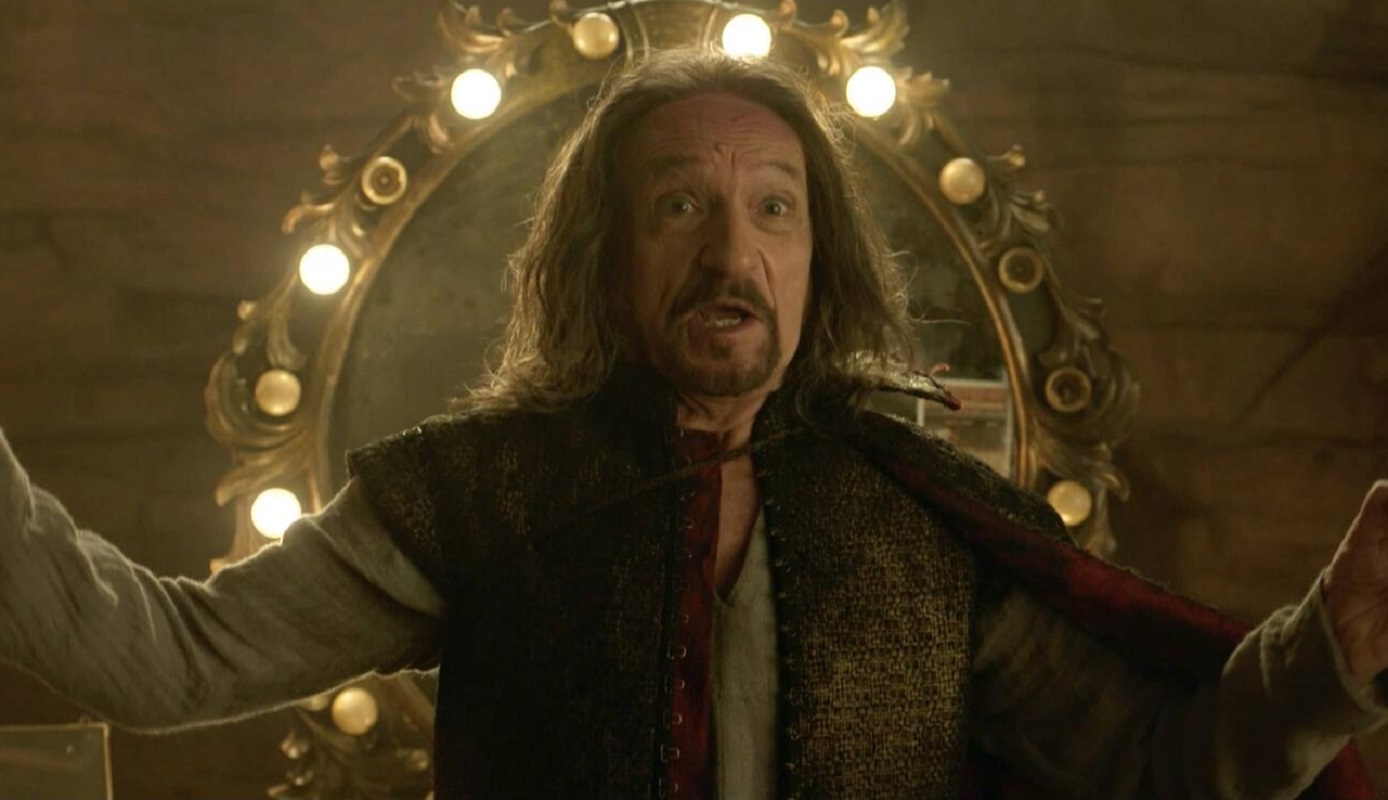 Variety reports that Ben Kingsley is set to return to the Marvel Cinematic Universe again for the Disney Plus series Wonder Man. He will reprise his role as Trevor Slattery, who previously appeared in Iron Man 3 and Shang-Chi and the Legend of the Ten Rings.

Marvel Studios has yet to confirm the existence of a Wonder Man TV show. It wasn’t on the list of upcoming Phase 5 and Phase 6 movies and shows that Marvel revealed at Comic-Con. That said, reports about the series have been swirling for months.

Last December, Shang-Chi director Destin Daniel Cretton inked a multi-year deal with Marvel Studios and Onyx Collective. Then, in June, The Hollywood Reporter revealed that Cretton was creating a Wonder Man series for Disney Plus alongside Andrew Guest (Community, Brooklyn Nine-Nine), who will serve as the head writer.

According to Variety, Ben Kingsley’s Trevor Slattery will “play a major role” in the series. As the report explains, Wonder Man (aka Simon Williams) has been an actor and a stuntman in Marvel comics. Trevor Slattery is a failed actor himself, so the two might find some common ground there. I’m hoping Jason Concepcion is right about his role:

Who is Wonder Man?

In the comics, Simon Williams is the son of Sanford Williams, owner of Williams Innovations. Simon inherits the munitions factory after his father’s death, but Stark Industries nearly runs the company out of business. Simon is then arrested for attempting to embezzle funds from his own company. After that, Baron Zemo recruits Simon to infiltrate the Avengers, imbues him with ionic energy, and turns him into a supervillain known as Wonder Man.

Wonder Man eventually comes to his sense and joins the Avengers, but it will be interesting to see which elements of the character Cretton and Guest pull from the comics. Perhaps we’ll learn more about Wonder Man at D23 Expo next month.