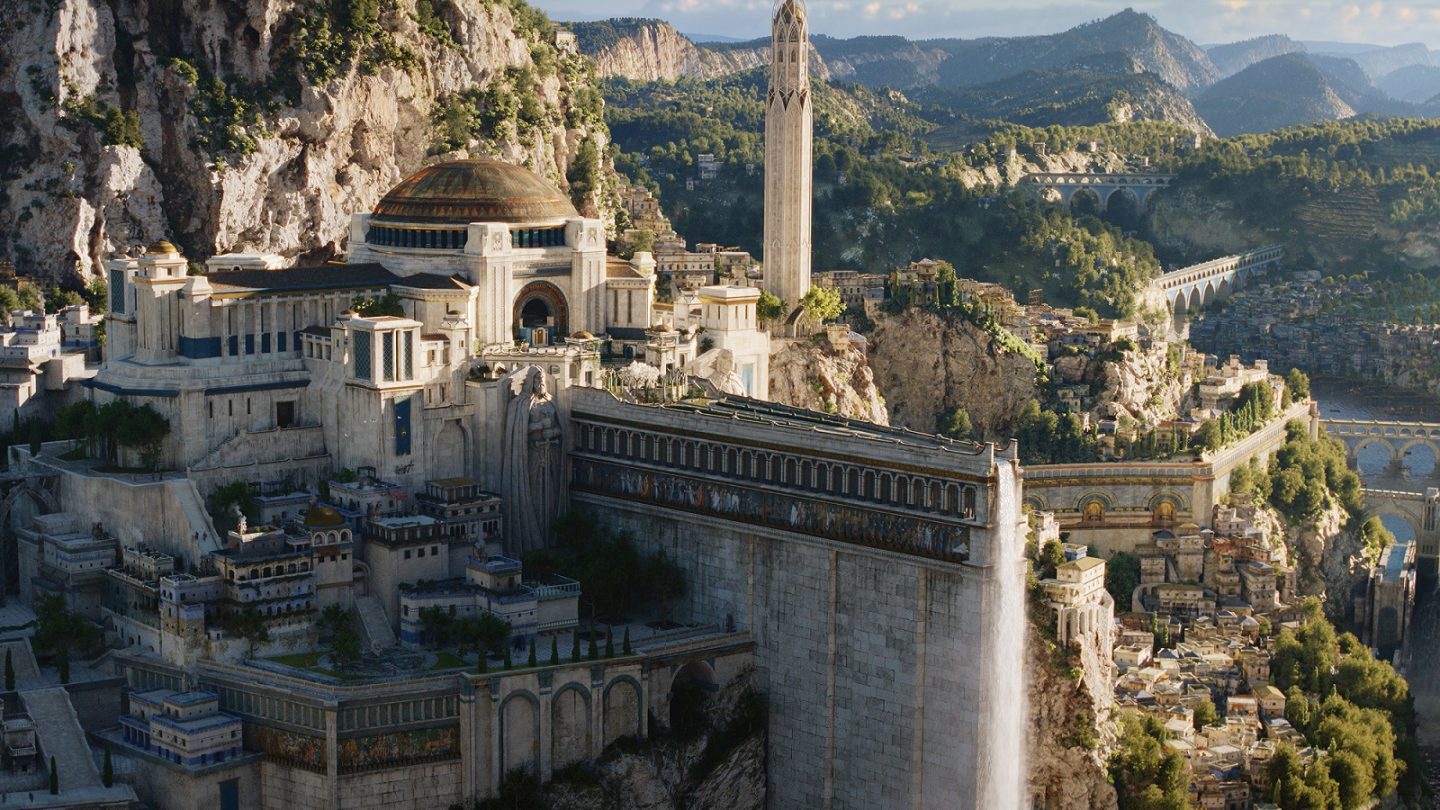 Two of the most anticipated shows of the year are set to debut in the coming weeks. HBO’s Game of Thrones prequel series House of the Dragon begins this Sunday, August 21, jumping back hundreds of years prior to the events of the original series. Less than two weeks later, Amazon’s Lord of the Rings series will premiere on Prime Video. But today, Amazon finally confirmed when you can actually start watching The Rings of Power.

On Tuesday, Prime Video announced that the first two episodes of The Lord of the Rings: The Rings of Power will start streaming Thursday, September 1 at 6 p.m. PDT / 9 p.m. EDT. Until now, the service had yet to share how the show would roll out.

Following the two-episode premiere on September 1, Prime Video will only release one new episode every week. From week two until the season finale on October 14, new episodes will begin streaming at 9 p.m. PDT on Thursday / 12 a.m. EDT on Friday.

Here’s the timing for episodes 3-8 for a number of additional time zones:

It’s not especially surprising that Prime Video opted to drop more than one episode to start. The Boys is one of the streaming service’s most popular shows, and for the past three seasons, viewers have had three episodes to watch from the jump.

Here’s the lengthy synopsis of The Rings of Power from Amazon Studios’ press site:

Prime Video’s The Lord of the Rings: The Rings of Power brings to screens for the very first time the heroic legends of the fabled Second Age of Middle-earth’s history. This epic drama is set thousands of years before the events of J.R.R. Tolkien’s The Hobbit and The Lord of the Rings, and will take viewers back to an era in which great powers were forged, kingdoms rose to glory and fell to ruin, unlikely heroes were tested, hope hung by the finest of threads, and the greatest villain that ever flowed from Tolkien’s pen threatened to cover all the world in darkness. Beginning in a time of relative peace, the series follows an ensemble cast of characters, both familiar and new, as they confront the long-feared re-emergence of evil to Middle-earth. From the darkest depths of the Misty Mountains, to the majestic forests of the elf-capital of Lindon, to the breathtaking island kingdom of Númenor, to the furthest reaches of the map, these kingdoms and characters will carve out legacies that live on long after they are gone.

You can watch Prime Video’s trailer for the show from San Diego Comic-Con below: