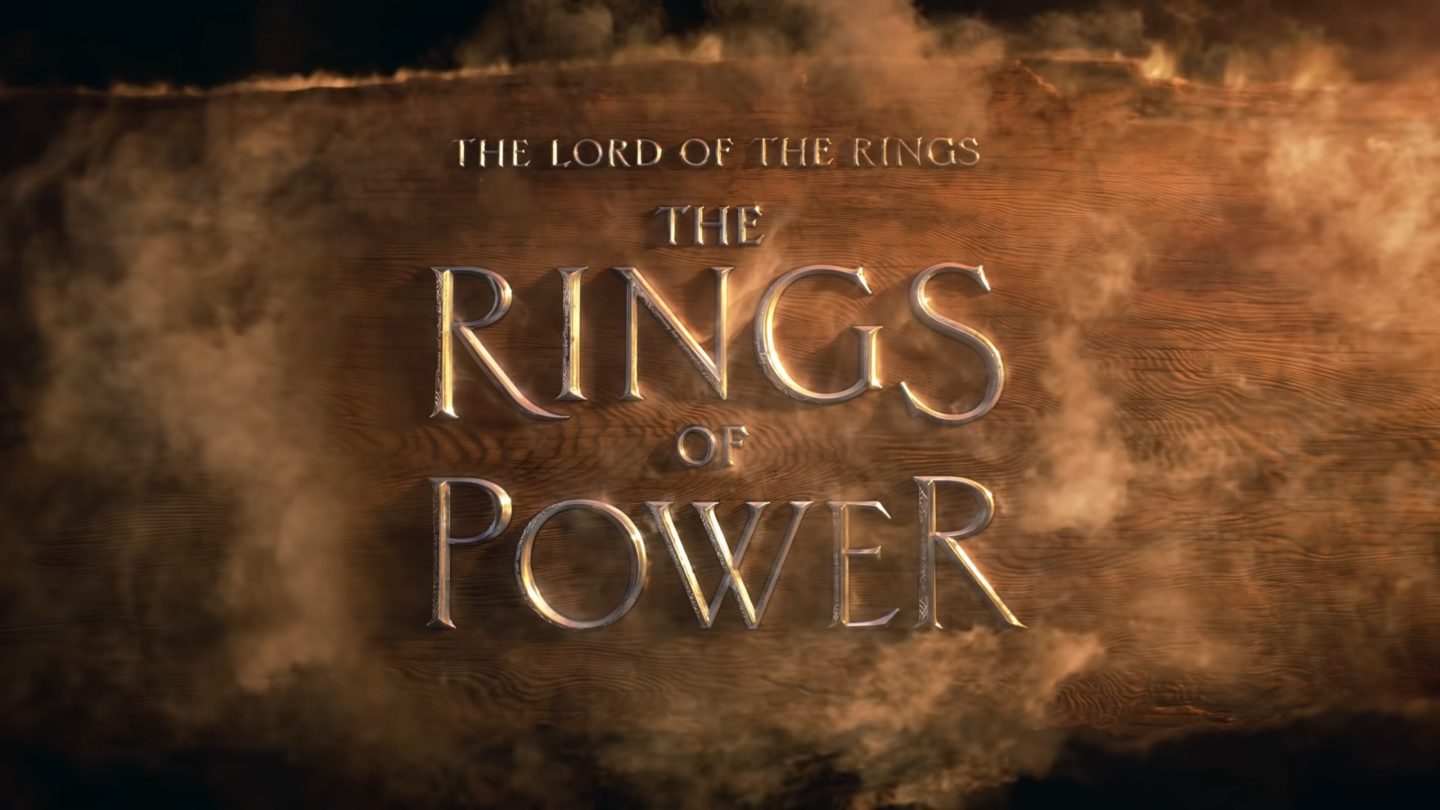 Amazon shared the first full-length trailer for its Lord of the Rings prequel series on Thursday. We have seen snippets in the past, including in a Super Bowl commercial, but this is our best look to date. Unsurprisingly, The Lord of the Rings: The Rings of Power looks like Prime Video’s most expensive production ever. The team has painstakingly recreated Middle-earth, giving the series the same epic scale as Peter Jackson’s award-winning movies.

You won’t recognize any of the cast from the movie trilogy, but some of the characters have returned. Notably, we see younger versions of Galadriel (Morfydd Clark) and Elrond (Robert Aramayo) locked in heated conversation halfway through the trailer. Isildur (Maxim Baldry) appears as well. Remember, elves are immortal in Tolkien’s world.

You can watch the first full trailer for Amazon’s The Rings of Power below:

What is it about and when does it come out?

Amazon has been relatively tight-lipped when it comes to the specifics of The Rings of Power. That said, Prime Video did share this lengthy synopsis on Thursday:

Prime Video’s The Lord of the Rings: The Rings of Power brings to screens for the very first time the heroic legends of the fabled Second Age of Middle-earth’s history. This epic drama is set thousands of years before the events of J.R.R. Tolkien’s The Hobbit and The Lord of the Rings, and will take viewers back to an era in which great powers were forged, kingdoms rose to glory and fell to ruin, unlikely heroes were tested, hope hung by the finest of threads, and the greatest villain that ever flowed from Tolkien’s pen threatened to cover all the world in darkness. Beginning in a time of relative peace, the series follows an ensemble cast of characters, both familiar and new, as they confront the long-feared re-emergence of evil to Middle-earth. From the darkest depths of the Misty Mountains, to the majestic forests of the elf-capital of Lindon, to the breathtaking island kingdom of Númenor, to the furthest reaches of the map, these kingdoms and characters will carve out legacies that live on long after they are gone.

The first season will be eight episodes long, despite early reports claiming that it might have up to 20. Amazon has reportedly committed to five seasons overall. The Lord of the Rings: The Rings of Power will premiere on Prime Video on September 2nd, 2022.