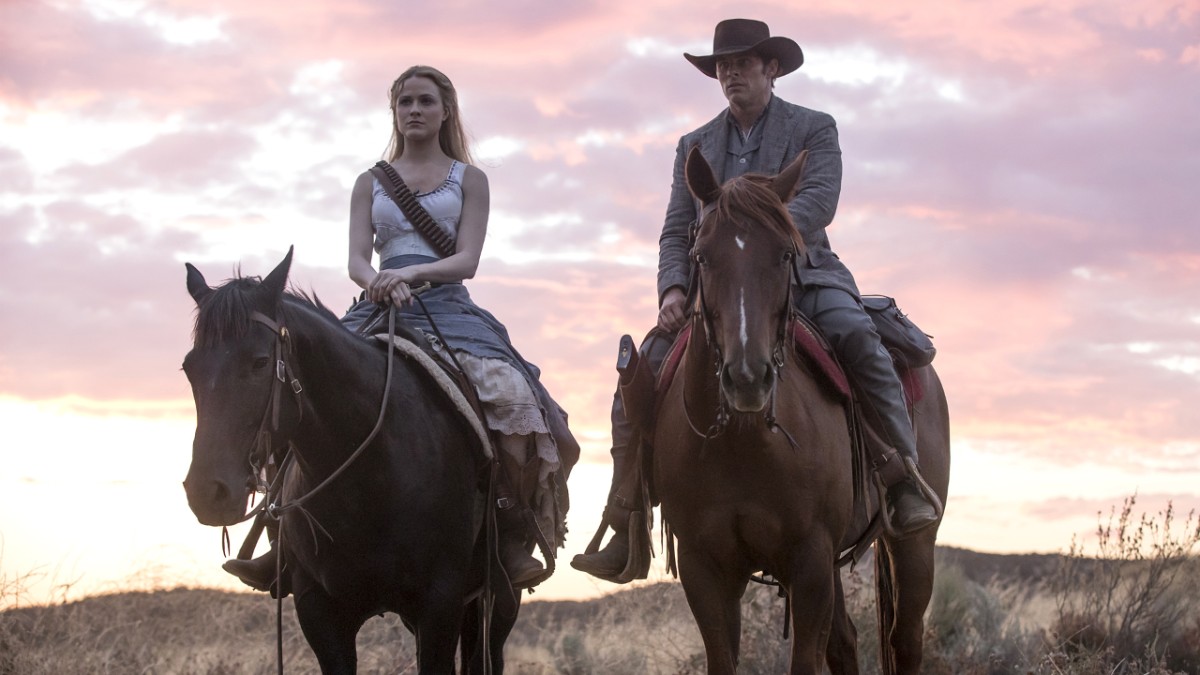 Ever since Lost concluded in 2010, few (if any) shows have managed to capture the imagination of the TV-watching public in quite the same way. One of the few shows that came close was HBO’s Westworld, which is similarly packed with mysteries and plot twists around every corner. Westworld fan theories sprung up every week as the first season aired in 2016, and half the fun of the show was trying to figure out what was happening and why.

But as co-creator Jonathan Nolan explained in a Reddit AMA session this week, sometimes the viewers are so good at seeing through the twists and turns that their theories turn into spoilers. So as a solution, Nolan offered to share a video laying out the entire plot of season 2 ahead of the premiere if his post could get 1,000 upvotes.

Late last night, the Reddit community reached the 1,000 vote threshold, and Nolan linked to the promised video. But, as you can probably surmise, the video did not actually spoil the entire second season. Rather, it appears to show a short clip of the first episode before transitioning into one of the best rickrolls in recent history:

Yes, that’s Dolores (Evan Rachel Wood) on vocals and Clementine (Angela Sarafyan) tickling the ivories. The rest of the 25-minute video serves as a tribute to Bento the Keyboard Cat, who sadly passed away last month.

While this isn’t what Nolan promised fans who were so desperate for information about the new season, it’s a pretty clever prank (and a stellar showcase for Wood’s singing voice). The good news is that we’re now less than two weeks away from the debut of Westworld season 2, which HBO will air on Sunday, April 22nd.