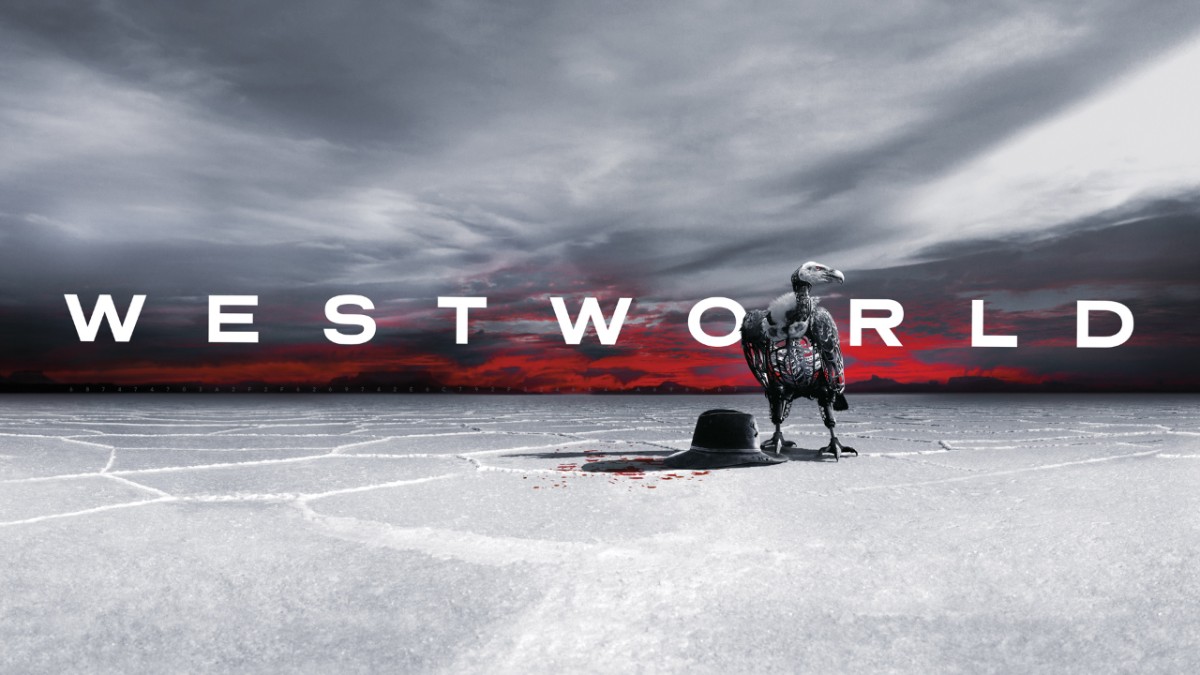 With Game of Thrones likely at least a year away from debuting, another massive HBO drama will have the spotlight all to itself this spring. Westworld, after taking all of 2017 off, returns on April 22nd for its second season, and to hype fans up before the premiere, HBO has just shared the longest, most action-packed trailer yet.

When we left the show, the robotic hosts of Westworld had staged a revolt against their creators, killing countless members of the staff in the process. But many of the mysteries that intrigued fans over the course of the first season have since been unraveled. We know basically all there is to know about the hosts, where they came from, and how they managed to learn enough to understand their predicament and revolt against their masters.

While many of the mysteries may have been solved, the door is now open for an entirely new kind of story. Hosts are now roving about of their own free will, taking revenge on those who used them for so many years. Plus, we’re going to be introduced to an entirely new world called Shogun World, which appears briefly in the trailer:

Every main character from the first season appears to be returning, including Dolores (Evan Rachel Wood), Teddy (James Marsden), Bernard (Jeffrey Wright), Maeve (Thandie Newton) and The Man in Black (Ed Harris). And despite hints to the contrary, it looks like Jimmi Simpson will be back as well. What will his role be?