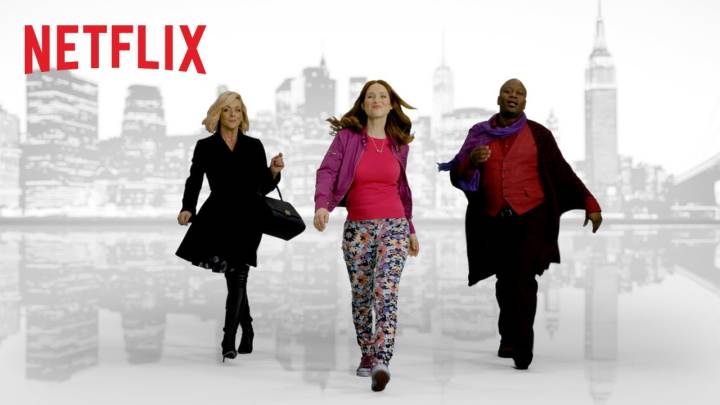 Although there haven’t been many original shows or movies on Netflix to occupy us over the last month or so, things are finally beginning to heat up as February comes to an end. Starting this weekend, Judd Apatow’s Love is available to stream on the service, and we’re just a week out from the release of Crouching Tiger, Hidden Dragon: Sword of Destiny and Fuller House.

All three projects are sure to attract an audience, but personally, I’m just anxiously awaiting the return of Unbreakable Kimmy Schmidt.

DON’T MISS: How to see who’s been using your Netflix account – and how to stop them

It’s only a teaser, but it’s all we’ve got for now:

Other than reintroducing us to the three stars, the teaser doesn’t really offer much of a preview as to what the second season will consist of.

As for what we do know: Tina Fey has said in interviews that the future of the show won’t veer too wildly from what we’ve already seen, even though Netflix provides the creative team with the freedom to do whatever they want. Instead, we’ll probably delve deeper into Kimmy’s past and see what the future has in store.

Unbreakable Kimmy Schmidt season 2 premieres on April 15th, so until then, we can just keep watching the theme song over and over: