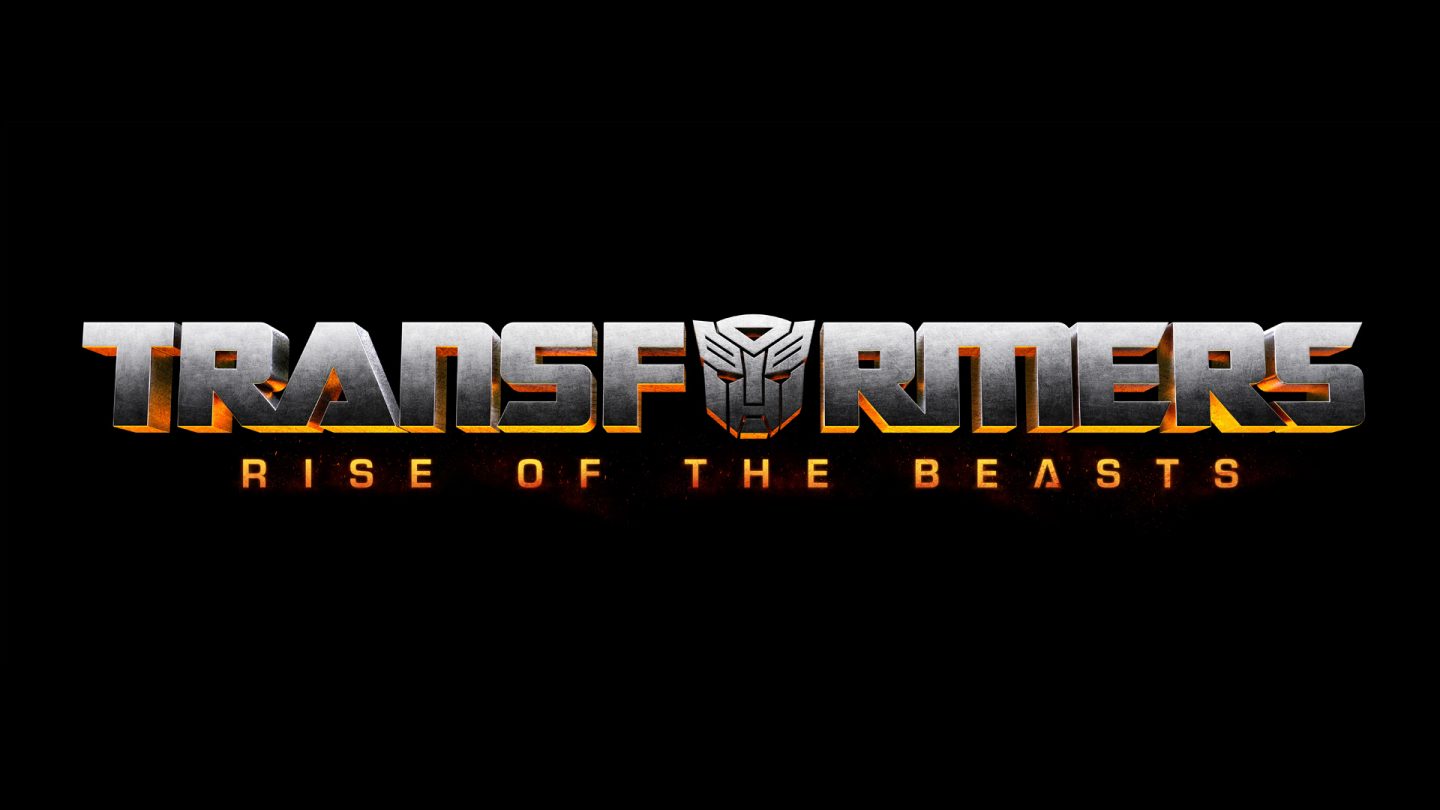 In 2017, Michael Bay concluded his ten-year, five-film run on the Transformers franchise with The Last Knight. A year and a half later, the spinoff movie Bumblebee became the first movie in series history with a positive reception, netting a 90% rating on Rotten Tomatoes. It was unclear where the series would go next. During a virtual event on Tuesday, all of those mysteries were finally solved, though, and the name and plot of the seventh entry were finally revealed.

Producer Lorenzo di Bonaventura and director Steven Caple Jr. revealed on Tuesday that Transformers: Rise of the Beasts will hit theaters on June 24th, 2022. As long-time fans might have guessed based on the title, the movie will take on the Beast Wars saga of the mid-1990s.

While the original five movies were set in the present day, and Bumblebee was set in 1987, Rise of the Beasts will take place in 1994, which should give it room to tell its own story. According to Variety, the movie follows an artifact researcher named Elena (Dominique Fishback) who keeps having the credit for her discoveries stolen by her boss, and an ex-military electronics expert named Noah (Anthony Ramos). Both live in New York City, but the team is also shooting in Peru.

The film is said to be an origin story of sorts for Optimus Prime (voiced by Peter Cullen), covering his initial arrival to Earth and his ascent to being the leader of the Autobots. Bumblebee will be involved, as will classic Transformers like Mirage and Arcee.

The rest of the story will focus on the Maximals and Predacons, which are “prehistoric animals that traveled through time and space, and we find them on Earth.” In the original cartoon TV series that began airing in 1996, they are descendants of the Autobots and Decepticons, and the Maximals are led by Optimus Primal while Megatron leads the Predacons.

Transformers: Rise of the Beasts