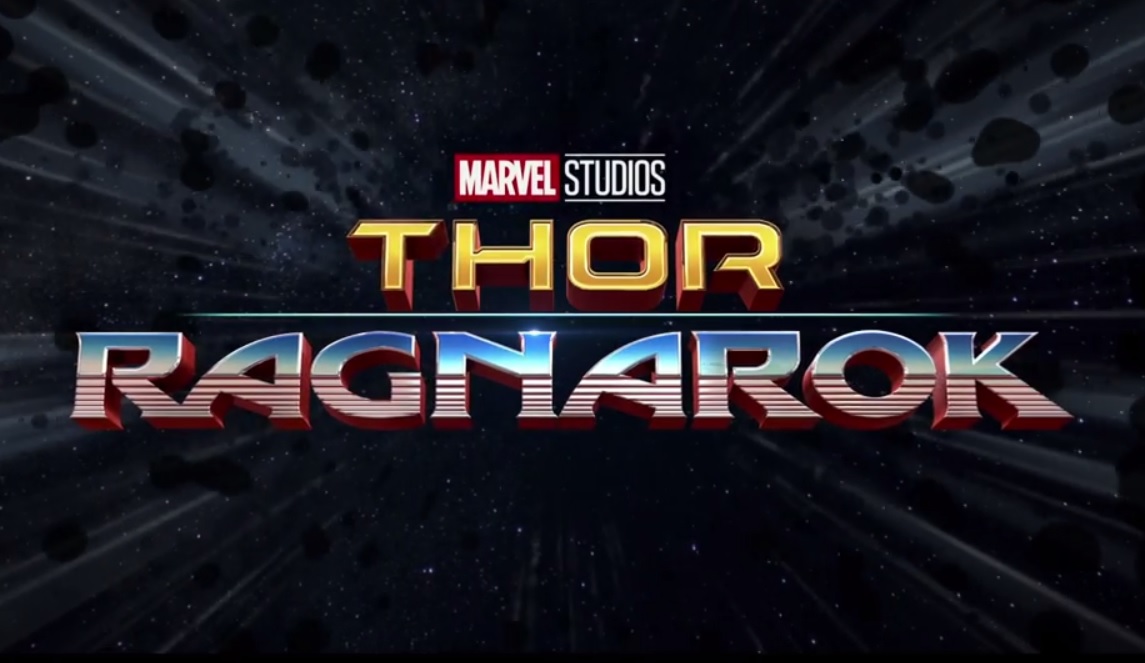 Despite being arguably the most powerful member of the Avengers (save for perhaps Hulk), Thor hasn’t gotten nearly as much love as Iron Man or Captain America for his solo films. Asgard just hasn’t been as interesting a setting for on-screen adventures in the Marvel universe as Earth or the planets that the Guardians of the Galaxy have visited, which is why Thor: Ragnarok has the potential to be the first great Thor movie.

On Monday morning, Marvel shared the first teaser trailer for the upcoming sequel, Thor: Ragnarok. In the trailer, we get a basic overview of the plot and a sneak peek at an epic battle between two Avengers:

Imprisoned on the other side of the universe, the mighty Thor (Chris Hemsworth) finds himself in a deadly gladiatorial contest that pits him against the Hulk (Mark Ruffalo), his former ally and fellow Avenger. Thor’s quest for survival leads him in a race against time to prevent the all-powerful Hela (Cate Blanchett) from destroying his home world and the Asgardian civilization.

The Thor teaser doesn’t give away nearly as much as the recently released Spider-Man: Homecoming trailer, but the two have one specific element in common: they both feature an unlikely (and exciting) team-up. We’ve had cameos from different Avengers in past movies, but the Hulk will play a major role in Ragnarok, as Tony Stark will in Homecoming. Thor is at his best when he’s interacting with characters that aren’t from Asgard, so pairing him up with Bruce Banner for an entire film should have interesting results.