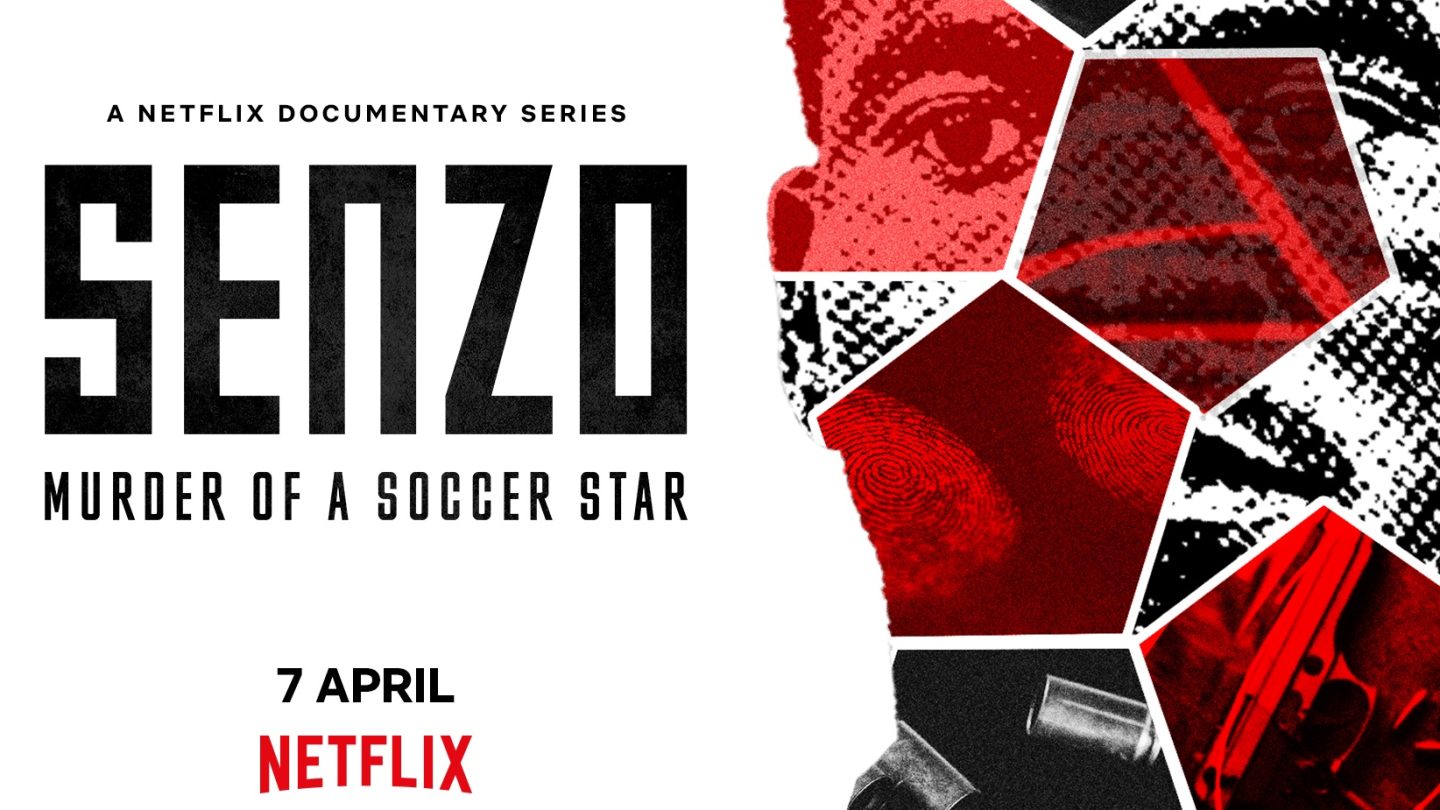 Netflix barely gives true-crime fans a chance to breathe anymore from one new release to the next. On the heels, for example, of high-profile titles like Bad Vegan and Trust No One: The Hunt for the Crypto King? The streamer has just debuted a new such title: Senzo: Murder of a Soccer Star.

This is a five-part true-crime docuseries about the murder of a beloved South African soccer star, gunned down in an alleged robbery attempt that went wrong in 2014. Read on for the key details about this new series, to decide if it’s something else you want to add to your Netflix watch list.

Senzo: Murder of a Soccer Star

Here, firstly, is how Netflix’s official summary describes this new series. “Senzo Meyiwa, beloved captain of the South African national soccer team, was shot and killed in his girlfriend Afro Pop singer Kelly Khumalo’s mother’s house. There were six eyewitnesses at the scene, including some of his closest friends. Yet it is only now, eight years later, that the suspects — alleged hitmen for hire — are going on trial.

“Were these five men involved, or was it a cover-up for something more sinister? With the backing and participation of Senzo’s family and access to investigators and key witnesses, Senzo: Murder of a Soccer Star aims to unpack the truth behind this high-profile murder.”

Meanwhile, in terms of early reviews for the series that Netflix released on April 7? Decider, to cite one example, has called Senzo definitely stream-worthy. Adding that it’s a “compelling, well-crafted true-crime story.”

Curious about other titles like this one that are worth watching? Well, I’m sure you’ve all heard the old cliche countless times about truth being stranger than fiction. That’s also one reason these kinds of stories, including Senzo’s, make for what’s often such gripping content on Netflix.

Some of these stories can be so outlandish that there’s no way someone could have just thought them up. And yet, these are real turns of events that happened to real people. Check out some of the recent big Netflix titles along these lines below. From the fall of a disgraced restaurateur to the search for the truth behind a mysterious cryptocurrency businessman’s death.