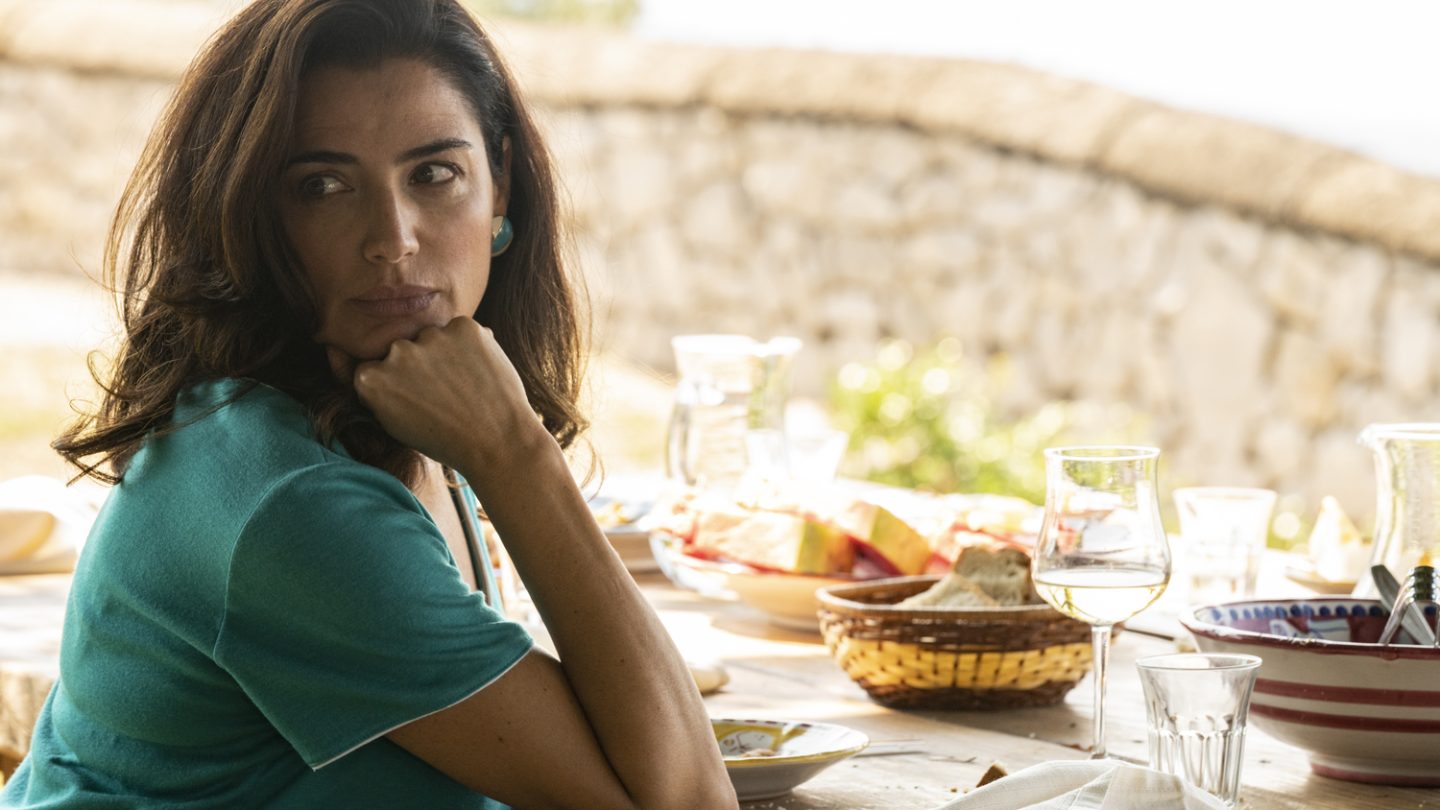 People are so hyped for director Paolo Sorrentino’s sumptuous new Netflix original film The Hand of God, that when the movie got its initial theatrical run in Italy a few days ago? There were howls that 250 screens weren’t near enough to accommodate the massive amount of interest in the film (ahead of its December 15 streaming debut).

That’s even though 250 screens represented the most expansive initial theatrical run for a Netflix movie thus far in Italy. Cinemas in the country will also enjoy the longest window to date between the theatrical debut of The Hand of God and the moment it debuts on Netflix. Nevertheless, the larger point is that there’s such a tremendous amount of anticipation for this movie, a coming-of-age tale about a young boy in 1980s-era Naples. It also coincides with a sea change in attitudes toward the streaming giant. The fact Italian that theaters in Italy are now complaining they don’t have enough copies of Netflix’s new movie? That’s a far cry from this month just two years ago. Back when Netflix released Alfonso Cuaron’s Roma, and barely 50 copies of the movie went out to Italian theaters at first.

The Hand of God movie on Netflix Dec. 15

"Wonderful," "sensuous" and a "sublime masterpiece."

As far as The Hand of God, the story herein sounds pretty straightforward. According to Netflix, “young Fabietto pursues his love for football as family tragedy strikes, shaping his uncertain but promising future as a filmmaker.”

But even if you didn’t know that, or really any details at all? I’d argue you can still watch the trailer above and feel pretty moved. And like there’s a gorgeous, atmospheric sweep and visual beauty to this film that transcends language and place.

“The Hand of God is a story full of unexpected joys, such as the arrival of football legend Diego Maradona, and an equally unexpected tragedy,” Netflix’s press material explains. “Fate plays its part, joy and tragedy intertwine, and Fabietto’s future is set in motion.”

To make this film? Sorrentino returned to his hometown to tell what’s said to be his most personal story to date. “A tale of fate and family, sports and cinema, love and loss.”

Currently, the movie has a 79% critics score on Rotten Tomatoes. That score is based on 34 reviews thus far. This isn’t bad at all for a Netflix hybrid release that hasn’t even hit the streamer yet.

Here’s what critics who’ve already seen the film are saying:

The Hand of God will be in select US theaters on December 3. It debuts on Netflix on December 15.