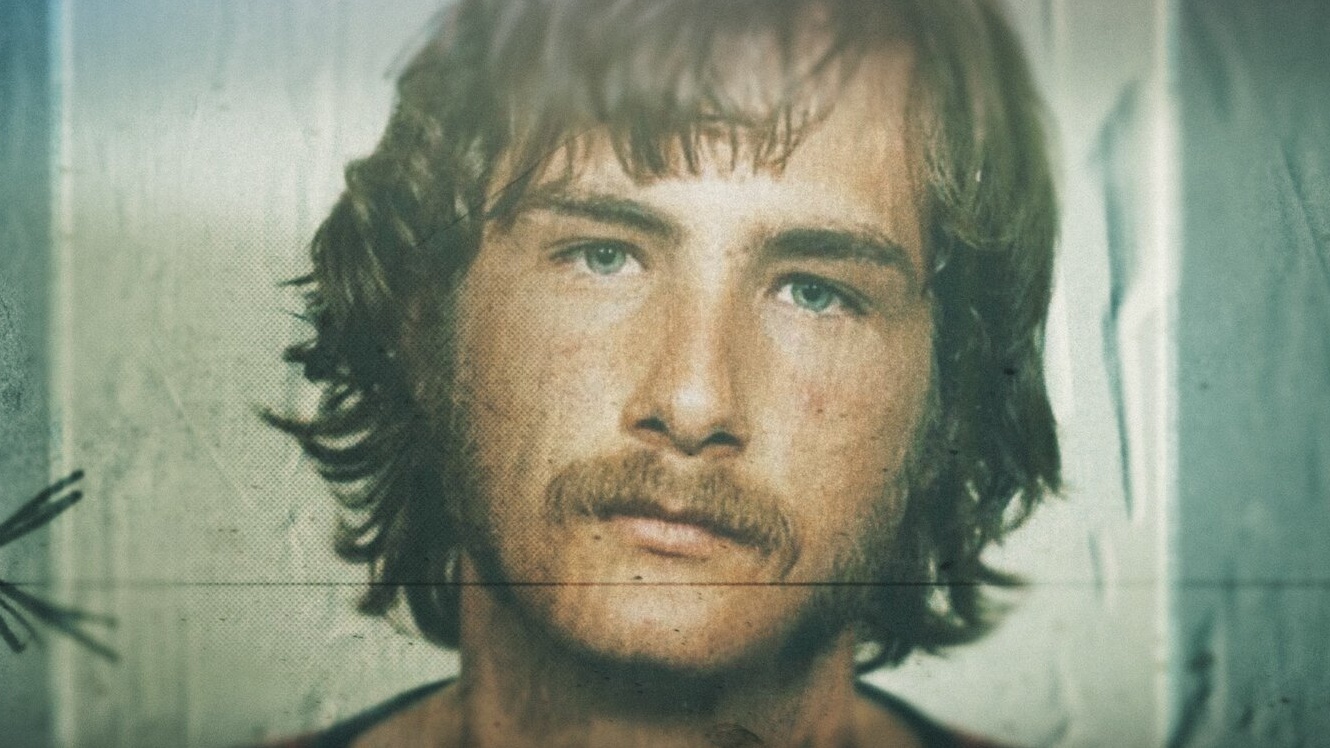 A voiceover in the trailer for one of the newest shows burning up the Netflix release charts right now — the Monsters Inside Netflix limited series, released just a few days ago — asks viewers a chilling question. “Have you ever seen someone change personalities right in front of your eyes?”

The implication is that you very much will during Monsters Inside: The 24 Faces of Billy Milligan. This new four-episode docuseries tells the story of an accused serial rapist in the 1970s who claimed that his actions were controlled by multiple personalities inside him. Needless to say, reporting about his crimes touched off a legal odyssey — and kept America spellbound. In that can’t-look-away-from-a-car-accident kind of way.

“Yet upon his arrest, Billy had no memory of the assaults, and his mannerisms seemed to change on the spot. A parade of psychiatrists diagnosed him with multiple personality disorder (now known as dissociative identity disorder), eventually determining that as many as 24 distinct ‘multiples’ existed within his mind.” Defense lawyers employed a then-novel strategy — innocent by reason of insanity, as a result of this personality disorder.

In 1977, the trial of Billy Milligan divided the nation after he was diagnosed with multiple personality disorder — was that to blame for his crimes or was it simply an act by a brilliant sociopath?

Monsters Inside: The 24 Faces of Billy Milligan premieres September 22 pic.twitter.com/nkxiWDrZA0

In this series, meanwhile, director Olivier Megaton also includes interviews with the Milligan family. As well as friends, doctors and law enforcement professionals who worked the case. Netflix summarizes: “Over 40 years since the landmark verdict, nearly everyone is still asking questions: Were Billy’s multiple personalities indeed controlling his actions, or were they a convenient cover for a brilliant narcissistic sociopath?”

This release comes, by the way, on the heels of the streamer’s unveiling of a true-crime slate of content that’s coming soon — including something that’s sure to be another viral hit, Tiger King Season 2.

For now, Monsters Inside is sure to get Netflix subscribers talking. Among the professionals who interacted with him, for example, Milligan’s court-appointed psychiatrist decided that he was definitely mentally ill.

The trailer for this series, however, ends with what looks to be a lawyer thundering: “I don’t care which personality he wants to go to prison … but one of them’s going to prison.”