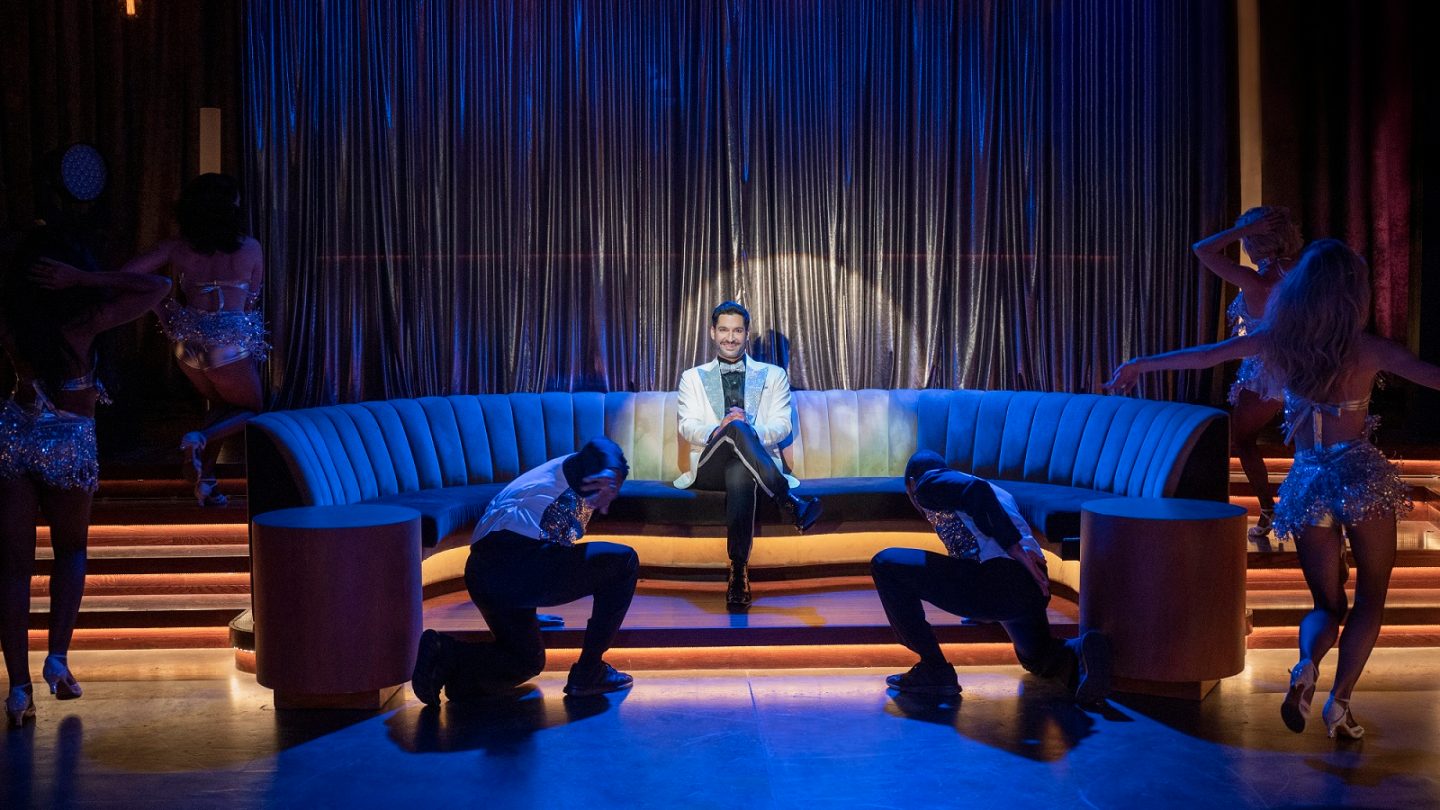 It’s another huge month for Netflix as we enter the home stretch of the year. In September 2021, Netflix will drop the first batch of episodes from Money Heist Part 5, the real last season of Lucifer, the third seasons of The Circle and Sex Education, and a brand new season of Nailed It! And those are just the original series. We’re also getting big movies, like Kate and Afterlife of the Party.

Check out everything coming to Netflix in September 2021 below, but we’ve also put together a list of Netflix’s best content that we update every month with all the top additions to the library.

Keep reading for the full list of movies, shows, and specials being taken off of the streaming service next month. Here’s a video featuring highlights coming to Netflix in September 2021:

That’s everything coming and going on Netflix in September 2021. As always, we will be back every Sunday with weekly lists of all the arrivals and departures.