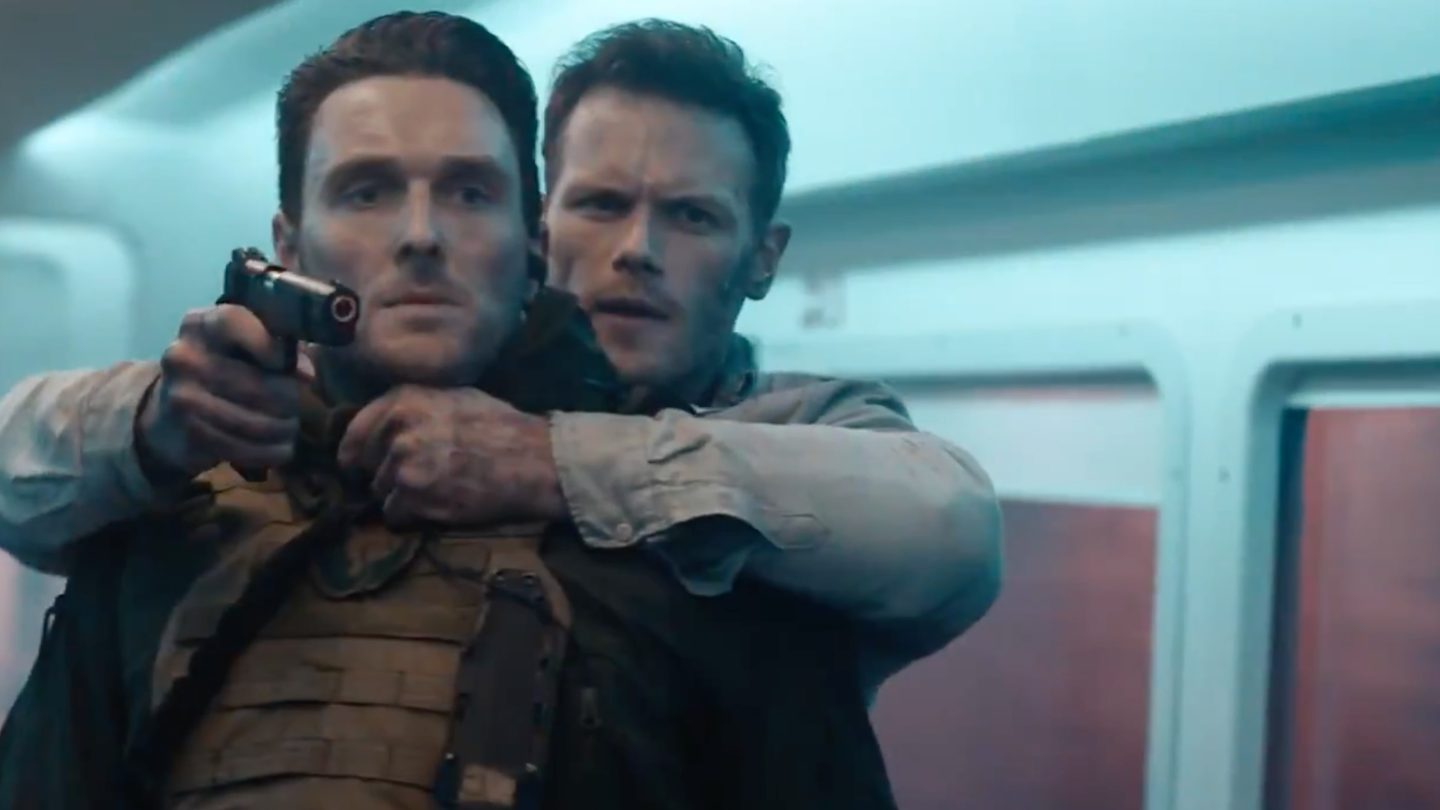 Judging by the trailer, the new action thriller on Netflix that’s landed on the streamer’s Top 10 chart looks like a paint-by-numbers affair that leans heavily on special effects, explosions, and the like, but ultimately leaves you feeling bereft if it’s a good story you’re after. I wouldn’t have guessed that enough Netflix subscribers would check out SAS: Rise of the Black Swan, starring Sam Heughan and Ruby Rose, but that’s just me. Sometimes it’s quality you’re after as a movie fan. Other times, it’s mindless cinematic ephemera. It takes all sorts to make the world go round.

From Netflix’s summary of the film: “A special forces operative traveling from London to Paris with his girlfriend takes action when armed, ruthless mercenaries seize control of their train.”

Critics so far seem to think the movie is pretty middling. It’s got a 53% critics score on Rotten Tomatoes, based on 17 reviews thus far. Like one from an NME writer, who laments that the movie is “so close to being fun that it’s a real shame to see it let down by a lousy script, lazy directing and enough army cliches to fill a dozen Call Of Duty cutscenes” (sounds like my suspicions might have been on the mark here, *cough cough*).

It's Ruby Rose vs. @SamHeughan in the new action-thriller SAS: Rise of the Black Swan. Now on Netflix pic.twitter.com/EcFI3MOlzp

At any rate, the audience score on Rotten Tomatoes for SAS: Rise of the Black Swan (74%, based on more than 250 ratings thus far) is much better. And probably reflects why the movie is so high on Netflix’s combined Top 10 chart right now. Which includes the most-watched movies as well as TV shows across the platform. One Twitter user even raved this week about the film thus: “Just finished watching SAS: Rise of the Black Swan … incredible! Loved watching @SamHeughan. highly recommend!!!!”

In terms of what other movies are crushing it on Netflix right now, meanwhile, here’s the latest data we have from the streaming search engine service Reelgood.

Reelgood, on both a weekly and monthly basis, shares with BGR a snapshot of what its millions of users are watching at any given moment in time. This new data covers the week of August 25 to August 31. Below, you’ll find the most-watched Netflix movies among Reelgood’s users over that time period. And you can also check out some of our previous posts about the titles below (here, here, and here).