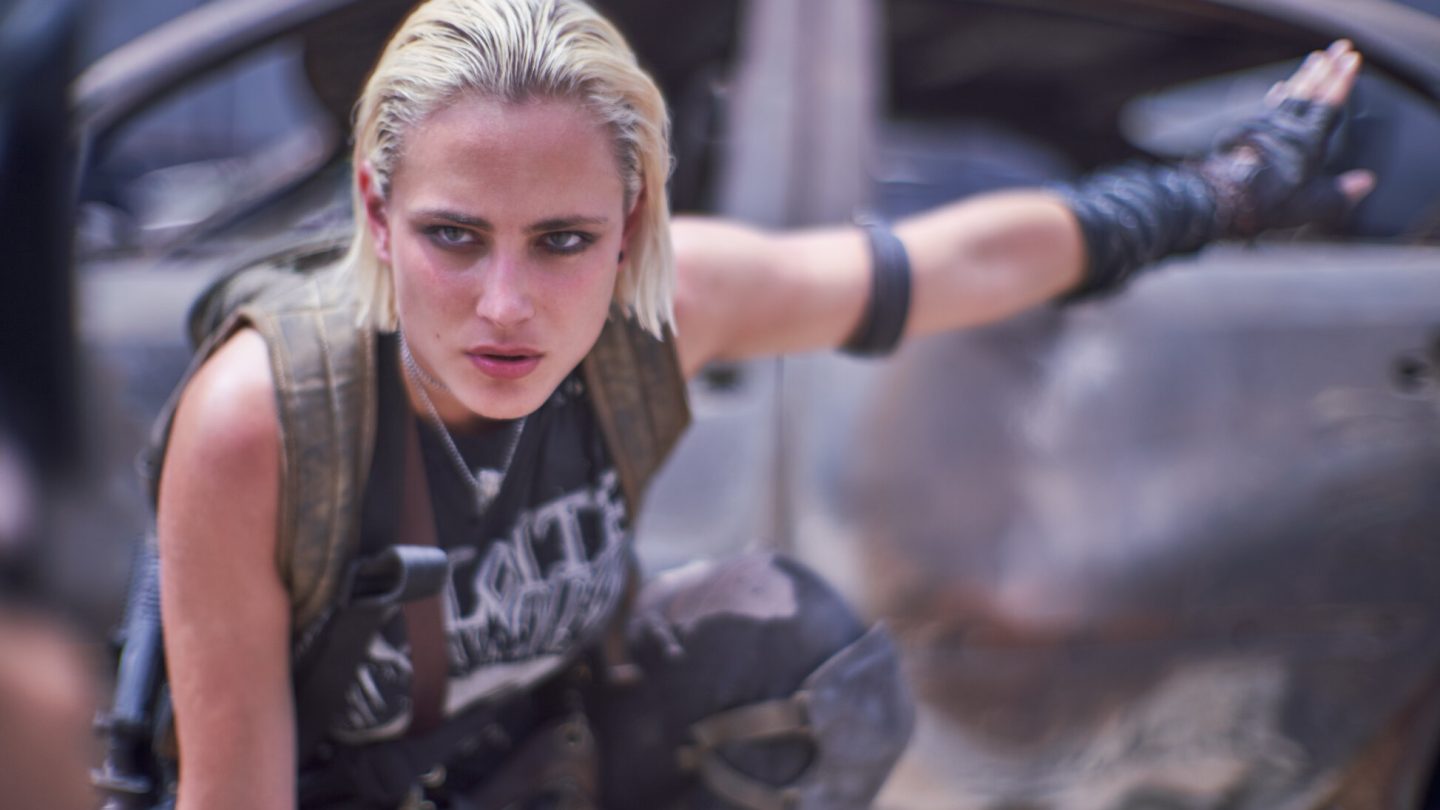 This probably shouldn’t come as a surprise, but the release of Zack Snyder’s newest hit film on Netflix (the immensely enjoyable Army of Thieves) has created a nice halo effect that’s also benefitting the Snyder flick that came before it. That would be the zombie-filled Army of the Dead, which notched a pretty bonkers record for Netflix during its first few weeks post-release. And which has also returned to the streamer’s list of the Top 10 movies in the US, now that the movie’s sequel — which features considerably fewer zombies, and more safe-cracking — is out and also dominating the Netflix rankings.

Army of Thieves is currently sitting at #6, as I write those words, on Netflix’s combined TV show and movie Top 10 list for the US. It sets up the more zombie-focused sequel quite nicely, so it was to be expected that renewed attention would follow for the sequel.

Army of the Dead, trending again on Netflix

As of the time of this writing, the original movie in the franchise (Army of the Dead) is currently #10 on Netflix’s list of the Top 10 movies in the US.

This summer, Netflix raved that the Zack Snyder-directed zombie thriller quickly broke records to be among the streamer’s most popular original films ever. As far as the story, for those of you who haven’t seen it yet, it’s pretty straightforward. “Following a zombie outbreak in Las Vegas,” Netflix’s summary reads, “a group of mercenaries takes the ultimate gamble, venturing into the quarantine zone to pull off the greatest heist ever attempted.”

In Netflix’s press material for Army of the Dead, Snyder explains that he got the idea for this after shooting 2004’s Dawn of the Dead. “I had so much fun with the genre and thinking about the tropes of the genre, and it just really got in my head that I should try to push those tropes even further.

“So, I started thinking about scenarios that would be interesting to me, like a mission-based concept.”

Over at Rotten Tomatoes, the movie currently has a pretty solid 75% audience score, based on more than 250 user ratings. On the critics’ side of the equation, the score is currently sitting at 67%. That’s based on 280 reviews, like this bit of praise from The Ringer. “Army of the Dead might be an explosive and silly spectacle, but that doesn’t make it brainless. If anything, Snyder has proved that there’s still plenty of life behind his particular brand of mayhem.”