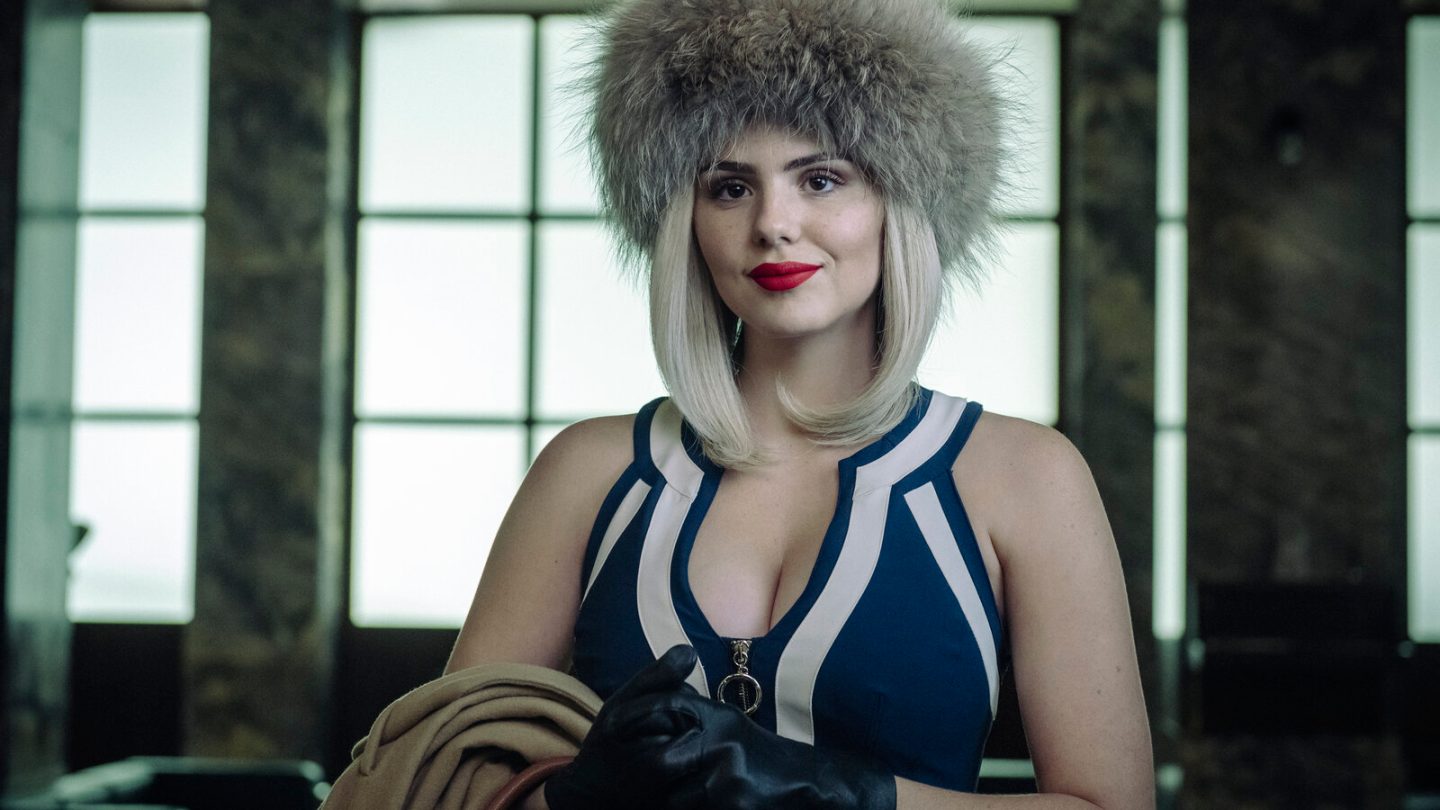 Let’s get this out of the way right from the outset. Army of Thieves, the newly-released prequel to director Zack Snyder’s hit Netflix movie Army of the Dead from earlier this year, doesn’t break any new ground. It’s a heist movie, and it brings not one bit of newness or originality to the genre. But it is a solid, enjoyable two hours of fun, regardless. If you’re not going to show me something new or different, at least make sure that I enjoy myself, right?

“I am the woman who is going to change your life — forever,” Gwendoline, the leader of a heist crew played by Nathalie Emmanuel, tells the stammering yet brilliant Dieter, by way of setting the events of the film in motion. The latter, played by Matthias Schweighofer, is a genius safecracker. “Gulp,” he responds to Gwendoline’s offer to join her team. His reply surprises her. “Did you just say ‘Gulp’?” Nervously but with a touch of excitement, the very German Dieter unironically admits: “Yes. I said it, and I did it. Yes.”

That’s a taste of the cheeky, unserious tone that pervades the film and makes it such a romp. “In this prequel to Zack Snyder’s Army of the Dead,” Netflix’s press material explains, “small-town bank teller Dieter gets drawn into the adventure of a lifetime when a mysterious woman recruits him to join a crew of Interpol’s most wanted criminals, attempting to heist a sequence of legendary, impossible-to-crack safes across Europe.”

Before ARMY OF THE DEAD, there was an ARMY OF THIEVES.

Joining Dieter and Gwen in the heist crew are the jack-of-all-trades hacker Korina (played by Ruby O. Fee), as well as getaway driver Rolph (Guz Khan). Rounding out the crew is bad boy “Brad Cage” (played by Stuart Martin).

The gang sets out across Europe to crack and rob three seemingly impenetrable vaults, designed by their creator as his “Ring Cycle” of safes. Each of the three safes in the cycle has its own name — Das Rheingold, the Valkyrie, and the Siegfried. Meanwhile, French law enforcement officers Delacroix and Beatrix are hot on the trail of the safe-robbing bandits.

“We knew we wanted to make a prequel,” Snyder says, in a conversation included with Netflix’s press material about the new film. “And when we were shooting Army of the Dead, I had been watching Matthias every day and thought, ‘Holy s–t, this guy’s amazing.’ And then I had this idea that maybe we could do something like The Italian Job — kind of a romantic comedy, something genre-busting.”

As of the time of this writing, Army of Thieves (which Schweighofer also directed) is the #1 US title across all of Netflix. It’s currently sitting in the top spot on the streamer’s combined Top 10 list that includes both movies and TV shows. Netflix also maintains a Top 10 list just for movies. And Army of Thieves is currently the top-ranked title in the US there, as well.

Over at Rotten Tomatoes, the movie currently has a 68% critics score, based on 57 reviews. It’s doing much better with audiences, however. The movie has a 78% audience score at the moment, based on more than 250 user ratings.