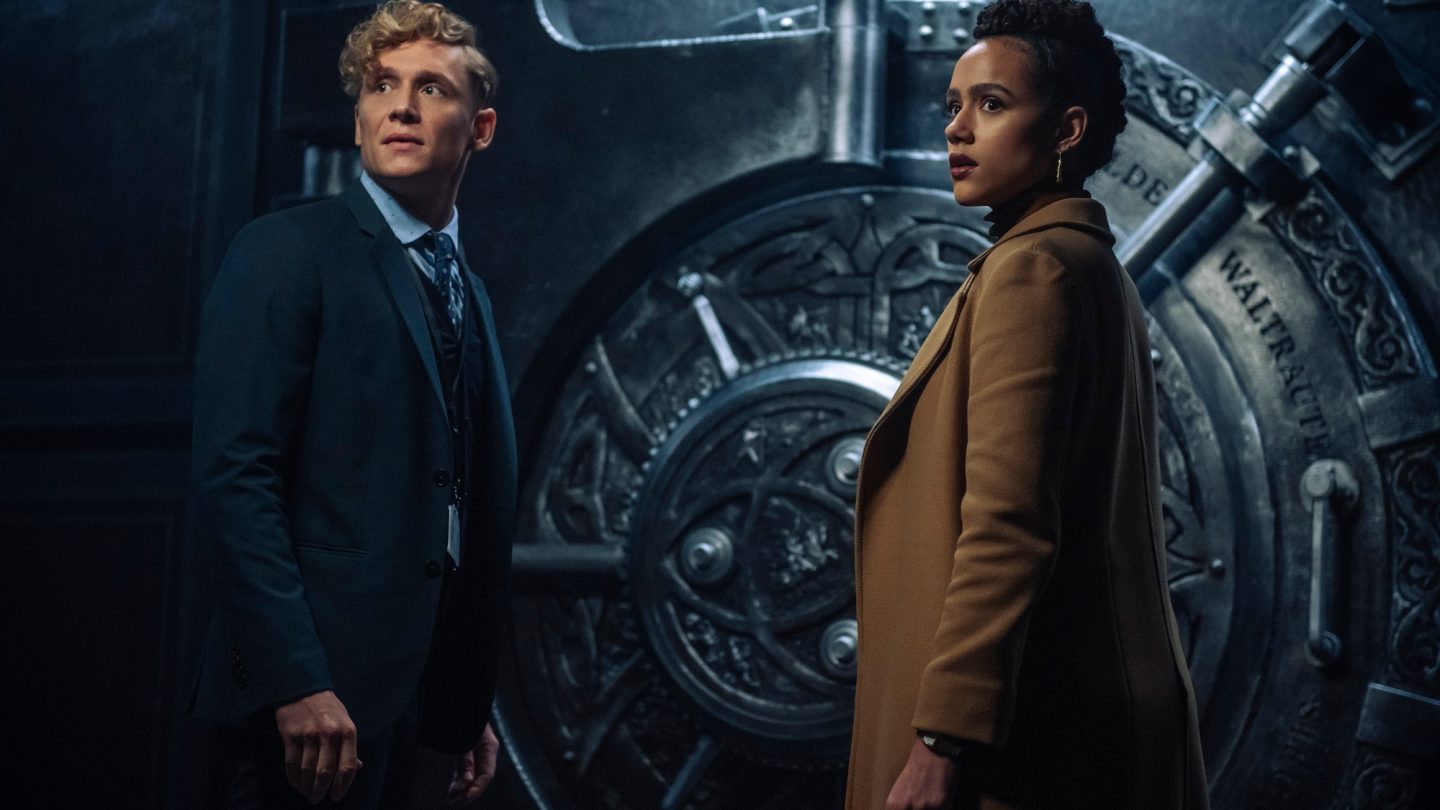 Zack Snyder might finish his DC saga, but he is getting to build a new cinematic universe with Netflix. Snyder’s zombie thriller Army of the Dead was released in May. It quickly became one of the service’s most popular movies of all time. As such, it’s no surprise that Netflix swiftly greenlit a number of additional projects set in the same universe. The first would be a live-action prequel titled Army of Thieves, and it started streaming on Netflix today, October 29th, 2021.

In an interesting twist, Army of Thieves isn’t really a zombie movie. It’s set six years before Army of the Dead and follows safecracker Ludwig Dieter (Matthias Schweighöfer) and his crew of thieves as they attempt to pull off a heist. The zombie apocalypse has begun, but the world hasn’t been completely taken over quite yet, as we see in the franchise’s first movie.

Here’s the official synopsis for Army of Thieves, which you can stream on Netflix right now:

In this prequel to Zack Snyder’s Army of the Dead, small-town bank teller Dieter gets drawn into the adventure of a lifetime when a mysterious woman recruits him to join a crew of Interpol’s most wanted criminals, attempting to heist a sequence of legendary, impossible-to-crack safes across Europe.

Unlike Army of the Dead, Zack Snyder didn’t direct Army of Thieves. Instead, Matthias Schweighöfer took the reins. It’s not his first directing credit, but it is certainly his most notable. He stars alongside Nathalie Emmanuel, Ruby O. Fee, Stuart Martin, Guz Khan, Jonathan Cohen, and Noémie Nakai.

The reviews have been similar to those for Army of the Dead. In general, critics seemed to enjoy the movie, which they say has as much fun as Snyder’s zombie movie. They praise Schweighöfer for both his performance and his directing aptitude. Your mileage may vary depending on how much you care about the universe Snyder and co. are building. Army of Thieves might not be in the same genre as its predecessor, but the story it tells is inseparable from the first movie.

What’s next for the Army of the Dead universe?

Speaking of the universe, there’s plenty more to come from Snyder’s production company, The Stone Quarry. An animated spinoff series titled Army of the Dead: Lost Vegas is currently in production. It will follow a number of characters from the original movie as the zombie outbreak begins. Many of the actors from Army of the Dead plan to reprise their roles in the show.

Additionally, Snyder and screenwriter Shay Hatten have been working on a script for a sequel. In a recent interview with Inverse, Snyder revealed that the sequel will be called Planet of the Dead. He plans to begin working on it in earnest after finishing his next movie, Rebel Moon.

You can watch Army of Thieves on Netflix right now if you have a subscription. If you’re wondering what other new titles hit Netflix this weekend, here’s everything coming and going on Netflix.