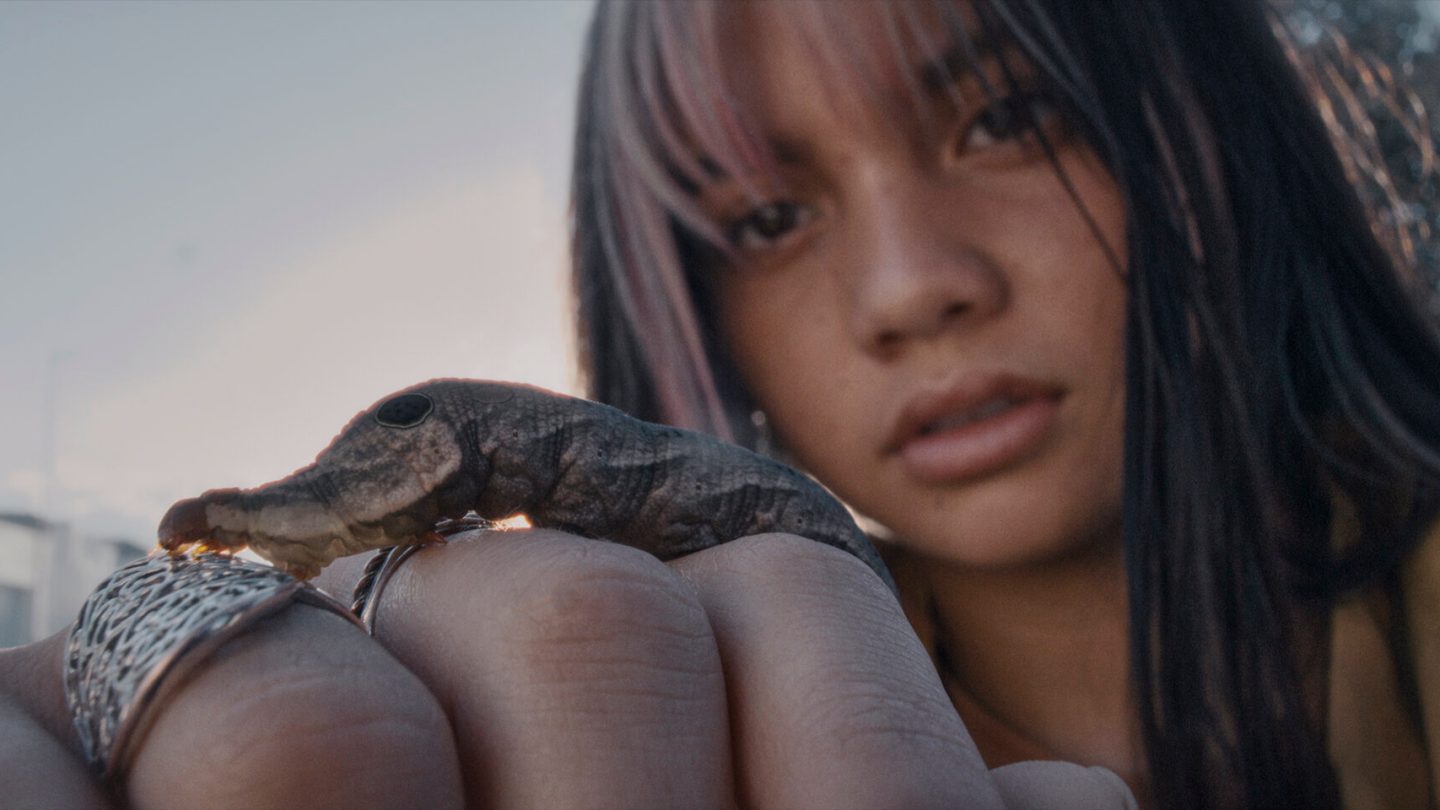 A new Netflix series based on the Resident Evil horror video game franchise. A naughty home interior design reality show, a German-language series about startup culture, and much more — once again, the Netflix content pipeline has been replenished with so many new releases to checkout. And, once again, we’ve got all the details below on five of the most interesting new titles added to the streamer’s eternally bulging library of shows and movies.

The five releases below are likely to drive considerable streaming activity among Netflix subscribers over the coming week. Meanwhile, there’s still lots more to come later this month, too. Don’t forget to check out our look at the 10 best new movies and shows hitting Netflix throughout July.

First up for this week’s rundown is the 8-episode Resident Evil adaptation. And here’s the official summary of this Netflix release that’s coming on July 14:

Year 2036 — 14 years after the spread of Joy caused so much pain, Jade Wesker fights for survival in a world overrun by the blood-thirsty infected and mind-shattering creatures. In this absolute carnage, Jade is haunted by her past in New Raccoon City, by her father’s chilling connections to the sinister Umbrella Corporation but mostly by what happened to her sister, Billie.

Meeting with journalists earlier this year after screening the series’ first two episodes at the Netflix office in New York City, showrunner Andrew Dabb confirmed that “The games are our backstory. Everything that happens in the games exists in this world.”

How to Build a Sex Room + more Netflix releases

Boasting one of the most memorable titles in recent years for a Netflix series, meanwhile, is the newly released How to Build a Sex Room. It’s basically a home design show, with a naughty twist.

Couples who want to make a certain bedroom activity more exciting can turn to a luxury interior designer with a spicy specialty. She helps them bring whatever fantasy to life that they can conceive of for their room.

Melanie Rose, the interior designer in this series, had been a luxury home designer for over 15 years. One day, she explains in the trailer, a client asked if she’d ever designed a sex room. “I thought, why not?” Rose goes on to help clients create spaces that include a rock ‘n’ roll sex basement, a swanky dungeon, and a seductive cabaret lounge.

The Longest Night: Here comes yet another Spanish-language Netflix release. We’ve written before about how such content has proven some of the streamer’s hottest and most globally exportable productions. Will The Longest Night, now streaming on the platform, repeat that trend? The plot: Armed forces surround a psychiatric prison with a singular mission, to bust out an incarcerated serial killer. Naturally, it’s far from a cakewalk, and a running, multi-episode battle ensues.

Boo, Bitch: In this Netflix release, which is also now streaming, Lana Condor plays a high school senior who’s lived a too-comfortable life and eventually decides to carpe the diem. The morning after she sets out to live life to the fullest? Come to find out she’s dead (er, maybe dead — no spoilers).

One more new series to check out

We’ve also got one more title to mention, in our latest look at the buzziest Netflix releases.

King of Stonks is a just-released German-language series that skewers the WeWork-style fetish with startup founders and all their heady promises about changing the world. Here, a character named Felix Armand is the mastermind behind a successful FinTech company. And then comes the IPO, when everything starts blowing up in his face.

Money laundering, investor deception, pornography — with elements like these and more, the show is a kind of weird mashup of Silicon Valley and WeCrashed, plus The Dropout. From Netflix’s press material about this release:

“After Felix has freed his megalomaniac and esoteric boss Magnus from the clutches of the Sicilian Mafia, he promptly abandons him, and Felix once again has to handle it all on his own. The press, politics, the underworld — and Magnus. They all want a piece of the pie. and Felix can’t keep up trying to play them all against each other. And so Felix turns from a lousy little programmer into the biggest swindler in German post-war history.”

The series is still new enough that less than a handful of reviews are currently available on Rotten Tomatoes. One praises it thus. “King Of Stonks might be a bit of an “of the moment” show, but it certainly shows more humanity than at least a couple of the “tech bro” series we’ve seen lately.”