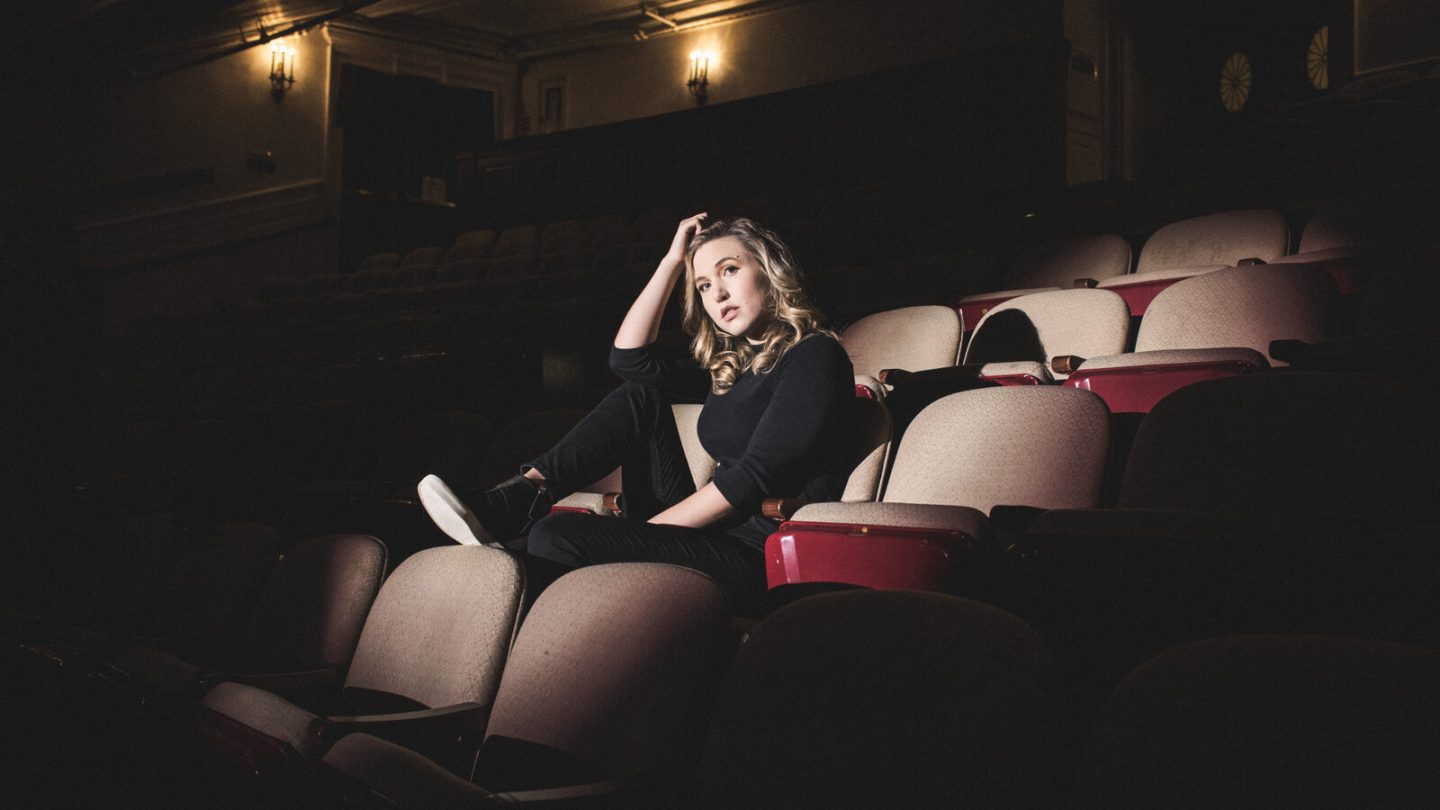 Netflix comedy specials and standup performances don’t always get the same level of attention as the streamer’s buzzy film and TV projects, especially with the way some of the latter (including hits like Bridgerton and Vikings: Valhalla) can drown out almost everything else.

The fact remains, though, that Netflix has indeed matured into such a creative home for comedians that the streamer has also launched its own standup comedy festival. Netflix CEO Ted Sarandos is supposedly a huge comedy fan and aficionado of standup specials. And the company continues greenlighting one Netflix comedy special after another. Including two from recent weeks that have viewers in stitches, from comedians Taylor Tomlinson and Ronny Chieng.

First up is Look at You from Tomlinson, which debuted last month on Netflix and which currently has a 76 percent audience score on Rotten Tomatoes.

This is Tomlinson’s second original comedy special for Netflix. It was filmed at the historic Wilbur Theater in Boston. And it touches on everything from her struggles with mental health to grief and dating. “People are scared to go to therapy because they think it’s someone in a chair going ‘You suck,'” she tells the audience at one point. “But it’s not. It’s you in a chair going, ‘I suck.'”

I agree with a Paste magazine reviewer who’s noted that Tomlinson has evolved quite nicely as a comedian since her debut Netflix standup special in 2018. Here, she gives the jokes more time to breathe and isn’t as rushed in her delivery.

There’s a Seinfeld-ian cadence to some of the punchlines. Like one particularly hilarious moment when she talks about how being on medication feels like someone is sitting on you. And sort of petting you, while going “Shhhh — stop talking, you will ruin everything.”

This brings us, next, to Ronny Chieng whose Netflix comedy special Speakeasy debuted on the streaming platform last week.

“In this stylish follow up to his highly acclaimed debut Netflix standup comedy special, Ronny Chieng performs live in New York City in the intimate setting of the Chinese Tuxedo bar and restaurant,” Netflix’s summary reads. It continues: “With a unique blend of intelligence, rage, and physicality, Ronny shares his take on the pandemic, race relations, cancel culture, and stories from his experiences as an international touring comic.”

Chieng’s, to be sure, is the much more confrontational of these two specials. “I’m here to talk s**t, make money, and bounce!” he declares at one point.

At another, he dares the audience to cancel him, as he’s dressed in a sleek Rat Pack-esque ensemble. You can’t hurt him, he basically tells the crowd. Because he left a part of the world with free health care and in 2015 came to America “already prepared to die.”