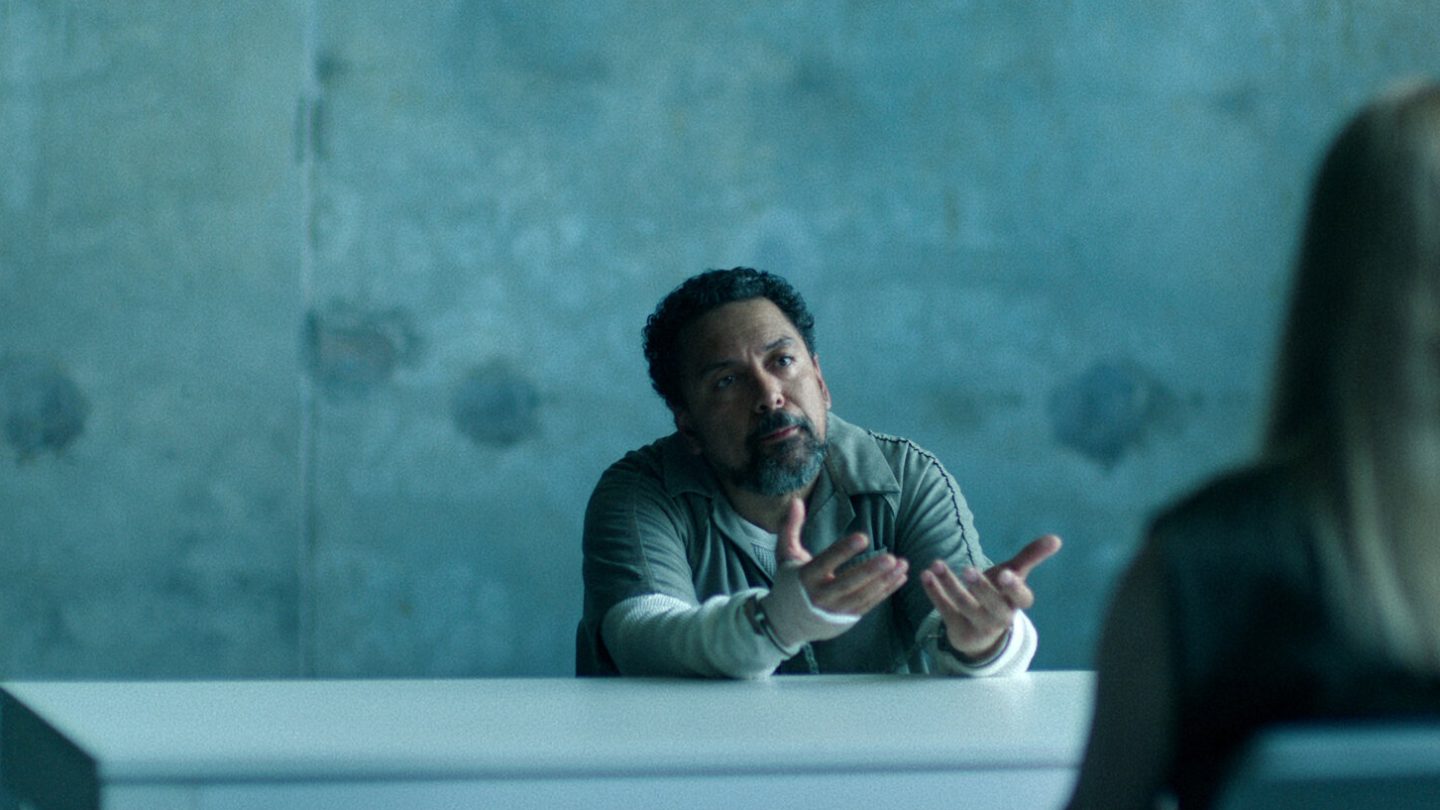 Netflix viewers around the world were seriously dying to know whether Marty and Wendy Byrde would somehow extricate themselves from being jammed up by the Navarro cartel, and whether a major Ozark character like Marty or Ruth Langmore would make it out of the just-released Season 4, Part 2, alive. No spoilers here on that front, but it wouldn’t have been a risky bet to predict the final episodes in the fan-favorite series would quickly turn into one of the most-watched Netflix shows this week.

In fact, the new episodes only hit Netflix on Friday. But, no surprise, there was enough interest in seeing how everything turned out — not to mention people probably bingeing the first half of Season 4 to get caught up — that it sent the show rocketing straight to the top of one of the four global Top 10 lists that Netflix publishes each week.

Ozark was, of course, already the #1 show in the US. You can tell by simply opening your Netflix and scrolling down to the row labeled “Top 10 TV Shows in the US Today.”

As that heading makes clear, though, that’s a US-focused ranking.

Once a week, on Tuesday, Netflix also shares data about the most-watched shows and movies globally in four categories. Two of them are Top 10 English-language rankings (of movies and TV shows). And then two more Top 10 lists rank non-English titles in those two categories. And Ozark is dominating one of those Top 10 rankings this week.

This week’s list — again, the one that includes only English-language shows — includes some predictable favorites, like Bridgerton and Inventing Anna. As well as buzzy reality titles, like Selling Sunset and The Ultimatum.

Ozark, though, was not only #1 with a bullet this week. It garnered more than double the amount of global viewing hours as the #2 show did on the full list (which you can check out below). Moreover, the now-ended series was a Top 10 Netflix show in a whopping 73 countries around the world this week.

Below, you’ll also find the list of global viewing hours that each title including Ozark on this week’s list racked up. And the data, by the way, covers the 7-day period that ended May 1:

The Ultimatum: Marry or Move On — 13.1 million hours viewed