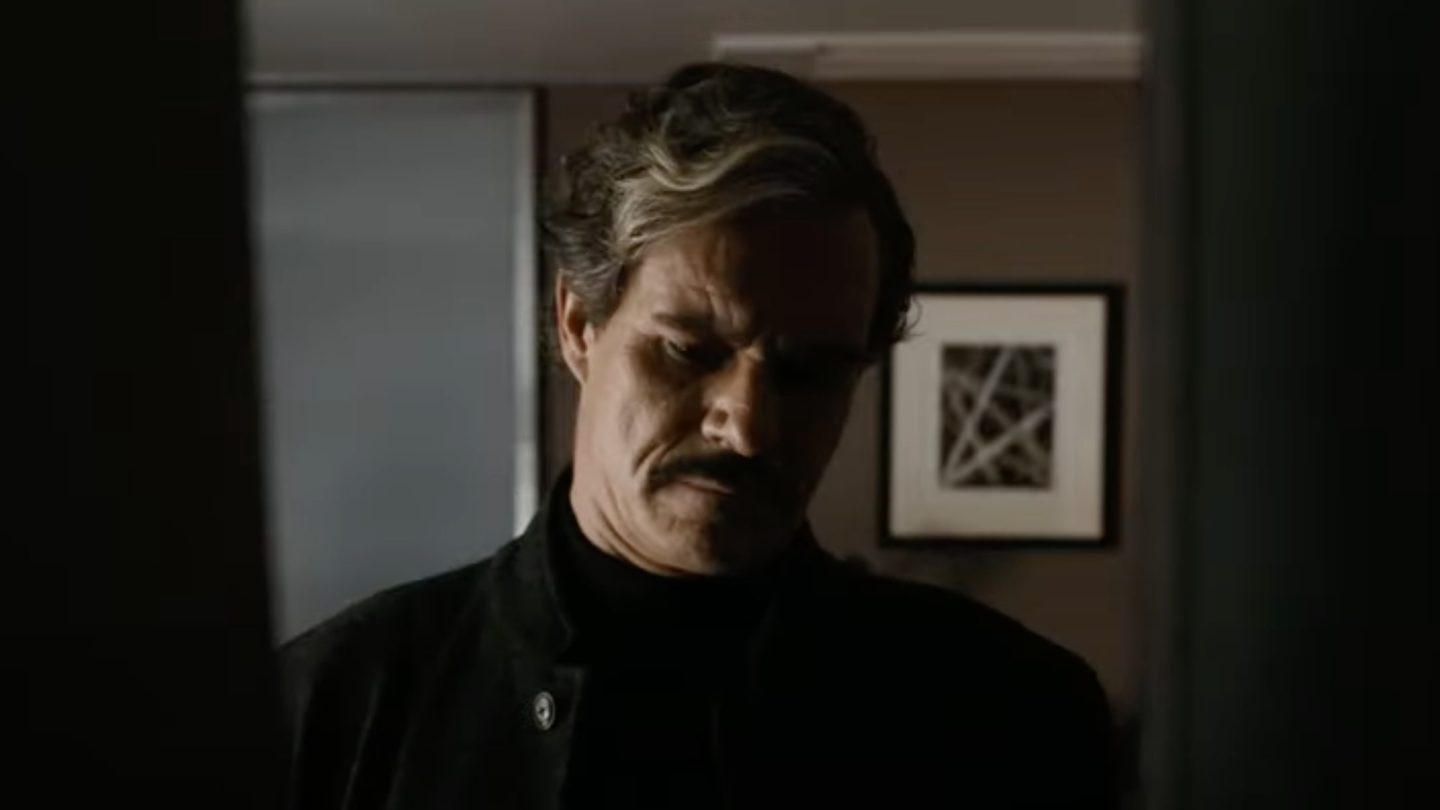 Well, now we know. No sooner did I walk through the details on Monday of the last time we saw Lalo Salamanca in this season of Better Call Saul — in which I also noted a fan theory that he’s headed to investigate whatever happened to Werner Ziegler — than Lalo reappeared, finally, and did exactly that during this week’s episode, Black and Blue.

As a reminder, there are now just two episodes left in this first half of the show’s final season. The back half will pick up in July. After that, viewers will then be linked up with the debut of Breaking Bad. We’ll also have seen Walter White and Jesse Pinkman by that point again.

Having said all that, I want to focus on the events surrounding Lalo during this episode. Because they contributed to an extended sequence during which pretty much everyone fan of the show was no doubt holding their breath, nervously waiting to see what happened as the scene unfolded.

A quick recap leading up to this week: Gus Fring, the Salamanca cartel’s man in the north, tried to have Lalo Salamanca killed. He failed, and last we saw of Lalo, he was calling his uncle Hector (a longtime and very bitter rival of Fring’s) to let him know he was alive.

Hector tells Lalo that he needs “prueba” (proof) before he can exact revenge on Fring. So that’s what Lalo sets out to find. And for a few episodes now, he’s been gone, presumably on a hunt for prueba.

And now we know where he traveled to find it: Germany.

As soon as the German choral music was audible at the beginning of this week’s Better Call Saul episode, I had a feeling the fan theory I noted on Monday was going to prove to be correct.

Somehow, Lalo has tracked down the widow of Ziegler, the German engineer hired to lead a team to build Fring’s “superlab.” He meets her in a bar, turns on the charm, then accompanies her back to her house. Viewers are tense, waiting to see what he’s going to do. Will she invite him in? Will he … force himself in?

Turns out, no. He waits nearby, after saying goodbye to her until she goes to work the next day. Then he breaks in.

He’s rummaging around, looking for something, anything, that might connect Ziegler to whatever Fring is doing. And what he’s doing, remember, is building a superlab to undercut the Salamanca cartel. If Lalo finds proof of that? His gloves can come off, and he can hit Fring with no fear of blowback from the cartel.

In the Ziegler house, Lalo shushes the dog, then starts poking around. Eventually, though, a wrench is thrown into his plans. You just knew this was going to happen … Ziegler’s widow doubles back home, realizing she’d forgotten her phone. Lalo screws the silencer onto his gun, and we all wait for the inevitable.

Only, something catches Lalo’s eye. He instead grabs an object from a shelf, the preserved ruler that we saw being constructed at the beginning of the episode. It was inscribed to Ziegler “with love” from “the boys.”

I couldn’t see if anything else was written on the bottom, but I have to credit a Guardian reviewer for what’s probably the correct assessment here. More than likely, there’s an address either on the ruler itself or otherwise easily obtainable where Lalo can track down the people who asked to have this made (Ziegler’s crew).

The end is in sight

From there, the end of Better Call Saul is starting to come into view. Lalo is perilously close to having what he needs to return home for a final showdown with Fring. Who, by the way, seemed in this week’s episode to sense that reality.

In fact, Fring already seems to have a premonition that a showdown of some sort will occur down in the bowels of Fring’s superlab, which is where we saw him hide a gun during this week’s episode. Remember, though, based on what we know from Breaking Bad, it seems as though Lalo will ultimately fail in his effort to take down Fring.

Nevertheless, one of the best aspects of this sublimely fantastic show is in sitting back and watching events unfold — to see how we get “there,” to the end that we know is coming. And to this prequel’s ultimate link-up with one of the greatest shows in TV history.