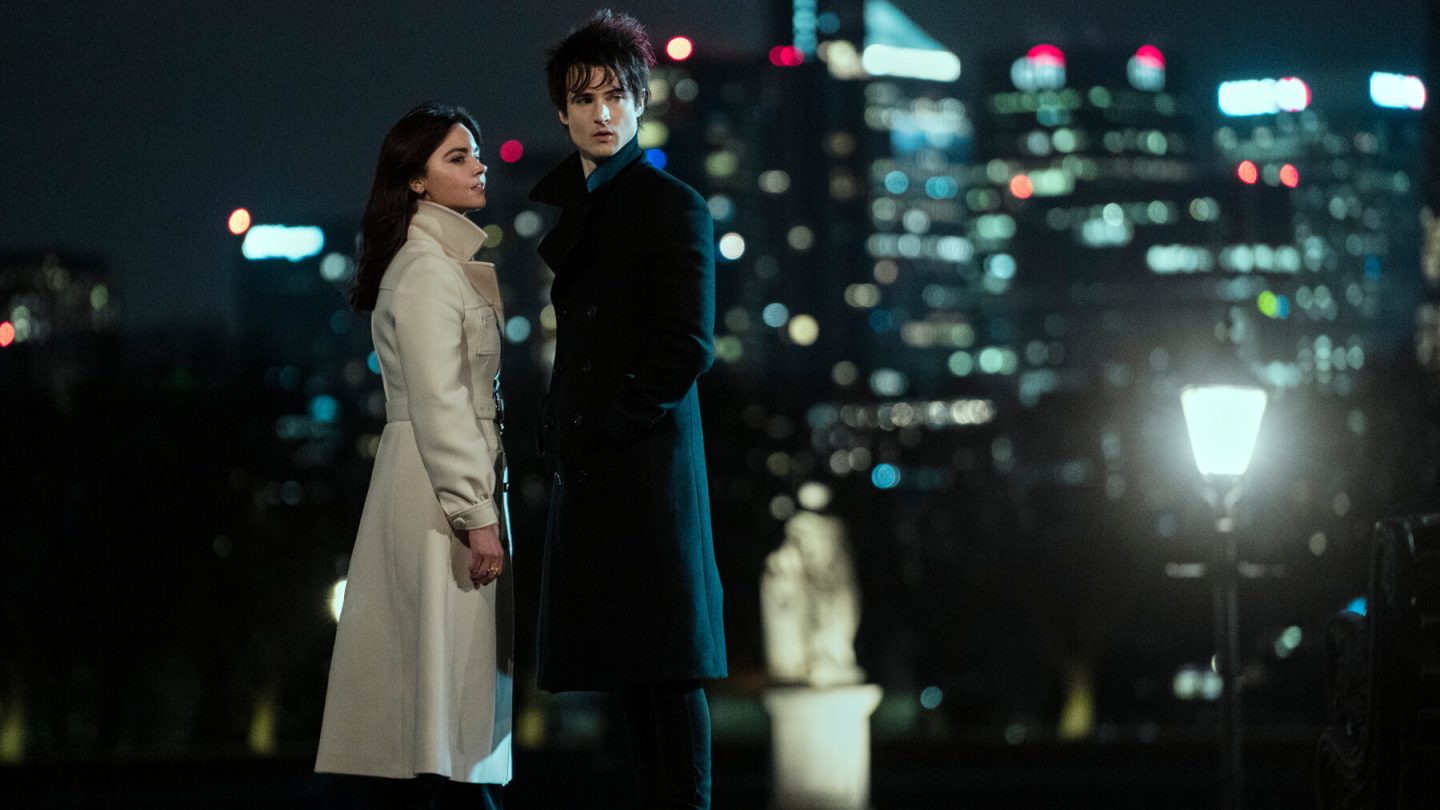 Nearly three months after the first season of The Sandman debuted on Netflix, the streaming service has officially greenlit the series for season 2.

Neil Gaiman, the creator of the comic book upon which the series is based, shared the news on Twitter on Wednesday, as did the official Netflix account. The announcement came about an hour after Deadline reported that The Sandman would return.

Related coverage: A Gears of War movie is coming to Netflix.

Unfortunately for fans of the fantasy series, Netflix wasn’t willing to share any further details about The Sandman season 2. All we know so far is that more episodes of the show are being produced. In the meantime, Netflix did share this short video:

“Millions upon millions of people have welcomed and watched and loved The Sandman on Netflix, from established Sandman fans to people who were simply curious, and then became obsessed with the Lord of Dreams, his family and their goings-on,” Gaiman said in a statement. “It gives me unbelievable pleasure to say that, working with Netflix and Warner Bros., Allan Heinberg, David Goyer and I will be bringing even more of The Sandman stories to life.”

The Sandman was a smash hit for Netflix, racking up over 328 million hours viewed within its first month on the service. The series ended up spending seven weeks in Netflix’s weekly top 10 rankings and was quick to build a dedicated fanbase.

Sketchy rumors about the show’s cancellation have been floating around for months. Given Netflix’s willingness to scrap original shows, it would not have been entirely shocking. That said, it seems as if the series did enough to warrant at least one more season.

We don’t know when we can expect to see Morpheus (Tom Sturridge) again, but at least fans of the show can rest easy knowing that he’ll be back for more eventually.